A ban on liquor advertising

A ban on alcohol advertising could cripple the economy 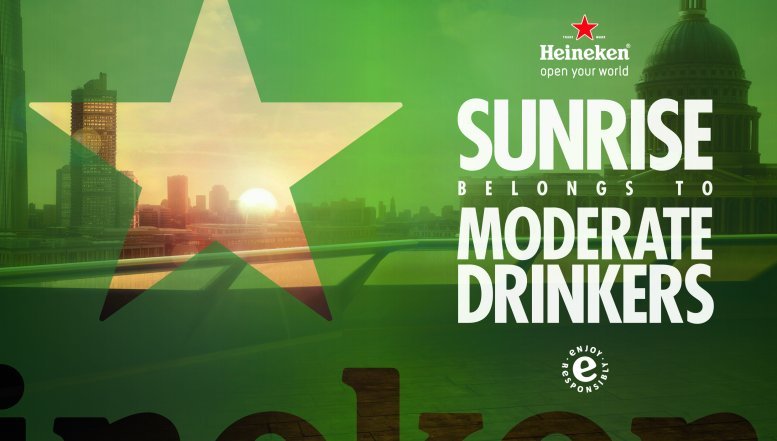 The South African liquor industry has developed into a major force in the local economy, providing employment and income to thousands of households and making a substantial contribution to export earnings and government tax revenue.

Government’s proposed decision to ban alcohol advertising would have a negative impact on the economy and lead to job loss in liquor and related industries.

Recently Econometrix released a comprehensive report into the economic impact of an advertising ban on alcoholic beverages. In 2011 it was estimated that the GDP could be reduced by 0.28%, or R7.4 billion. South Africa could also lose significant international sports events.

Government’s proposed decision to ban alcohol advertising would have a negative impact on the economy and lead to job loss in liquor and related industries.

It has estimated that the total potential advertising expenditure loss by the alcoholic beverages and related industries because of a total ban would be R4.386 billion.

The potential ban would have an impact on the rest of the economy through the advertising broadcasting industry, sport sponsorships and advertising agencies.

Given this scenario, it is estimated that employment could be reduced by 11,954 people. This will affect people working in broadcasting, sport activities, advertising agencies, retail trading and wholesalers.

In the processes of manufacturing, packaging, marketing and delivering alcoholic beverages, the liquor industry stimulates economic activity throughout the entire beverage value chain. This encompasses a wide range of producers and suppliers in the upstream linkages and retailers, distributors and the hospitality industry in the downstream linkages.

These upstream and downstream activities in the alcoholic beverage value chain generate additional income and tax revenue, which in turn is spent in the economy, inducing further economic benefits.

The liquor industry depends on various sectors of the economy to supply the necessary production inputs, ranging from water, sugar, barley, hops and malt to tin cans, glass bottles, corks and bottle crowns, as well as fuel and power.

Productive capital assets including technologically advanced machinery and equipment, trucks and building structures, together with labour and entrepreneurship, form the basic productive factors needed in most manufacturing processes.

Buildings and construction works account for 70% of the total capital requirement, while machinery and other equipment and transport equipment constitute 23% and 8% respectively.

Approximately 88% of the employees in the liquor industry and its direct suppliers are from previously disadvantaged backgrounds, and the agriculture, forestry and fishing sector derives the largest direct benefit in terms of employment opportunities from the liquor industry’s operations.

The liquor industry and its first round suppliers contributed an estimated R9.9 billion towards labour remuneration during 2009.

Financial proceeds arising from direct and indirect taxes on the production and sale of beverages, particularly alcoholic beverages, are an important source of government revenue in South Africa.

The direct impact of the liquor industry and its first round suppliers on tax revenue is estimated at R19.5 billion in 2009.

Minister of Health, Dr Aaron Motsoaledi said the alcohol industry was contributing R19 billion to the South African economy, but dealing with the fallout of alcohol abuse was costing taxpayers R39 billion.

However, the tax revenues arising from the indirect and induced impacts through the economy raised the government’s take to an estimated R41.8 billion in 2009, or 6.7% of total government tax revenue.

In all, the results from the analysis show that the liquor industry not only makes a substantial direct contribution to state coffers in terms of tax revenue, but the liquor industry’s operations have high spin-off effects on production, employment creation in the South African economy.

The econometric model shows that there is no statistical relationship between per capita alcohol consumption and per capita advertising expenditure on alcoholic beverages.

A review of global studies shows a lack of a demonstrable positive relationship between advertising and the consumption of alcoholic beverages as the research and findings of the various studies are contradictory and therefore inconclusive.

Based on the lack of a positive relationship between per capita alcohol consumption and advertising expenditure, the effectiveness of a ban on alcohol advertising is weakened. The reports also state that other policy measures to inhibit the harmful use of alcohol should be considered.

It is generally accepted that the alcohol abuse problem lies within this unlicensed sector, which is not regulated at all by government. The amount of taxes lost through this illegal sector is significant.