A hectic and prosperous year for NTHA

NTHA experienced a highly successful year, with a number of outstanding highlights

The association’s commitment, hard work and dedication led to it receiving accreditation from Cathsseta, the Culture Art Tourism Hospitality and Sports Sector Education and Training Authority, in January – recognition of the vital role it plays in the industry.

In addition, NTHA was also recognised as the main sponsor of a 12-month learnership programme for 24 learners who will be accredited at the end with NQF level 4 cerctificates for professional cookery.

On April 3 NTHA did it again by launching a conference centre and catering kitchen at its headquartes in Meadowlands, Soweto. The centre will serve the community by hosting events ranging from workshops to business expos, seminars, meetings and birthday celebrations. The centre can accommodate about 150 people.

The kitchen is designed to accommodate learners participating in a learnership programme and who need a suitable venue for theory as well as practical work, before they are placed at companies.

On April 23 NTHA, in support of Liquor Traders Against Crime and working hand in hand with the SAPS donated cosmetics packages to Victim Empowerment Centres as a way of giving back to police stations for the work they do.

And it doesn’t end there. On July 18 NTHA celebrated its annual Christmas in July event, which is now nationally known as 67 minutes, by donating blankets to needy senior citizens of Soweto.

On August 28 NTHA hosted a women’s day event, a highlight on its annual calendar. The event was held at the Meadowlands Conference Centre and women who attended were given scarfs as presents, while learners from Ndofaya Cateres provided delicious meals as part of their practical training.

October 17 saw NTHA celebrating annual Liqour Month. This involved each of its 24 branches bringing ten patrons to learn about the business of liquor outlets and to celebrate the day with them. The theme of the day was Codes of Conduct, and this involved patrons and traders being educated about some of the essentials of the liqour industry and the dangers of drinking and driving.

On December 10 NTHA held its end of year party at Krugersdorp Resort. All branches were present and the event proved a well deserved celebration after a very successful year.

Lastly, on December 30 NTHA represented liquor traders at a prayer meeting for accident victims on Moloto Road in Pretoria. Moloto Road has one of the highest accident rates in the country, mostly due to speeding and drunken driving.
So all in all, it was a very busy and successful year, and 2015 looks certain to be just as hectic. 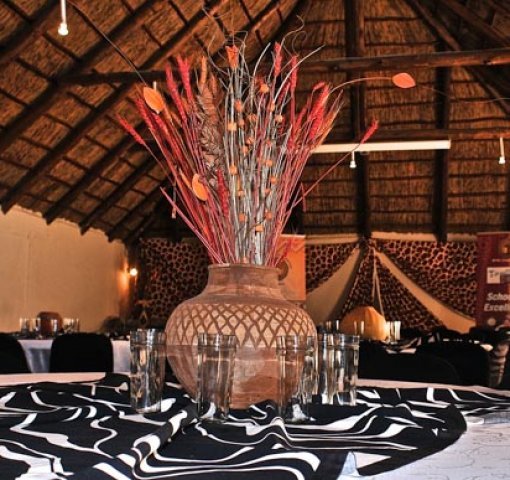 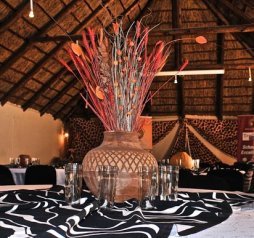 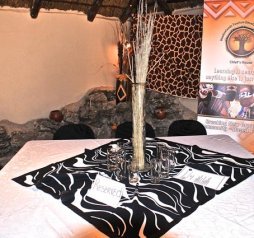 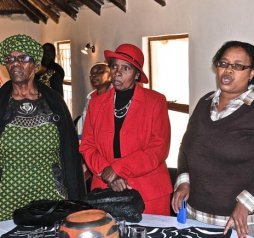 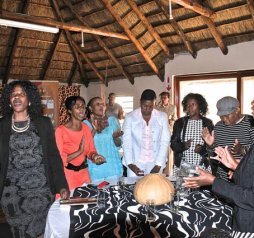 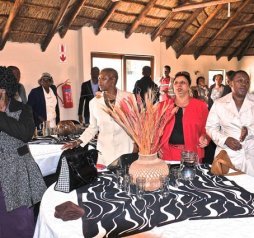 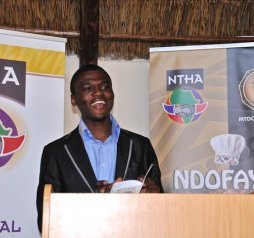 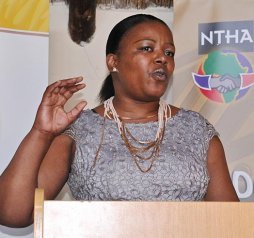 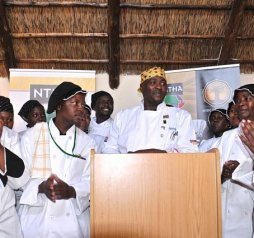 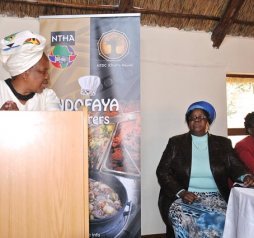 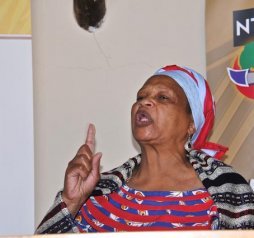 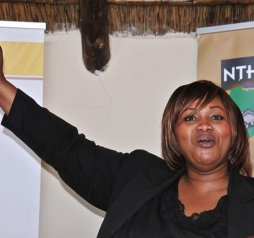 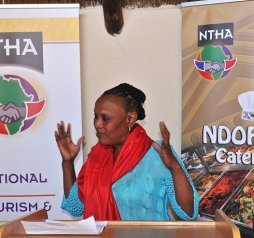