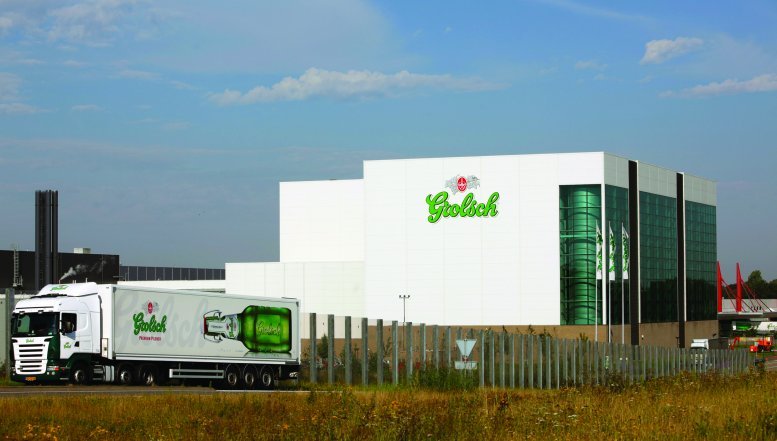 The controversial draft legislation on the banning of alcohol advertising, set to adversely affect both the liquor and marketing industries, is to be tabled in Parliament before the end of this year.

Minister of Health Dr Aaron Motsoaledi, believes that banning alcohol advertising will reduce underage drinking and the scourge of alcohol abuse in the country.

Marketing Analyst Chris Moerdyk says a total banning on alcohol advertising would be a “tragedy” and big established brands would benefit over smaller brands both in terms of product and retail outlets.

The controversial draft legislation on the banning of alcohol advertising, set to adversely affect both the liquor and marketing industries.

“Both Brandhouse and SAB have openly admitted that a complete ban would benefit them far more than smaller players.

"Both have also been quite open about the fact that this concerns them as they would prefer to do business in a competitive market than one that has become somewhat monopolistic due to legislation.”

Speaking to Spotong Magazine, Moerdyk who has also done the preliminary impact assessment on the proposed ban of alcohol advertising ascertained that smaller brands would feel the pinch quite considerably.

According to Moerdyk smaller brands would face challenges in terms of launching new products to compete against bigger established brands.

“This is what advertising is all about, letting people choose one brand over the other, not persuading them to drink.  Advertising cannot force anyone to do anything, it’s not that powerful.”

He says marketers can still explore other avenues to promote their products as has been proven conclusively by the tobacco industry.

“We have to remember that although the anti-tobacco lobby claims that since advertising was banned the incidence of smoking has decreased, these statistics only cover official sales.

We know that upwards of 20% of all smoking in South Africa is from illegally imported cigarettes, so in my opinion banning advertising has had no impact whatsoever.

Moerdyk says in countries such as Canada and Denmark where alcohol advertising was banned, it was found that in the first year alcohol consumption dropped by between five and eight percent.

After that alcohol consumption rose to normal levels. These countries also found no decrease in the incidence of alcohol abuse and have since rescinded the complete ban.

However, Moerdyk says he encourages liquor brands to market their products responsibly “not because I am a do-gooder” but because the more responsible marketers are today the more they will be accepted by consumers.

In any event, most media owners complain that fewer and fewer young people consume mass media these days, so frankly, advertising is not having much influence on them, says Moerdyk.

Despite Minister of Health Dr Aaron Motsoaledi’s honest wish to ban alcohol advertising, Moerdyk believes that given the wide ranging financial and trade implications this may have on the economy, many of his cabinet colleagues, who will have to be part of the legislation, will come out against a complete ban.