Black Bottle - back to the roots 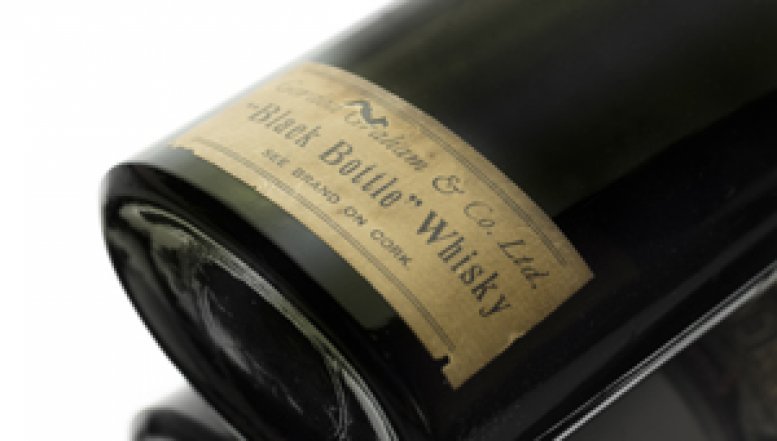 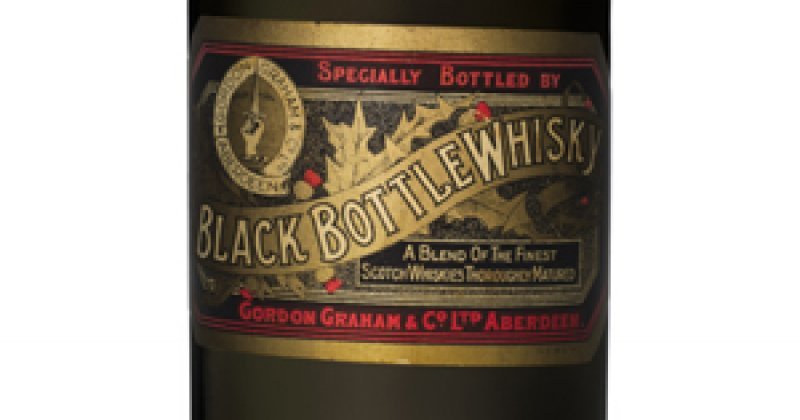 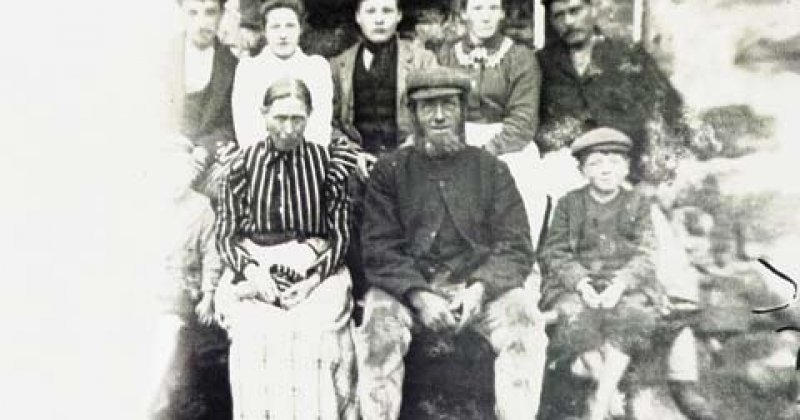 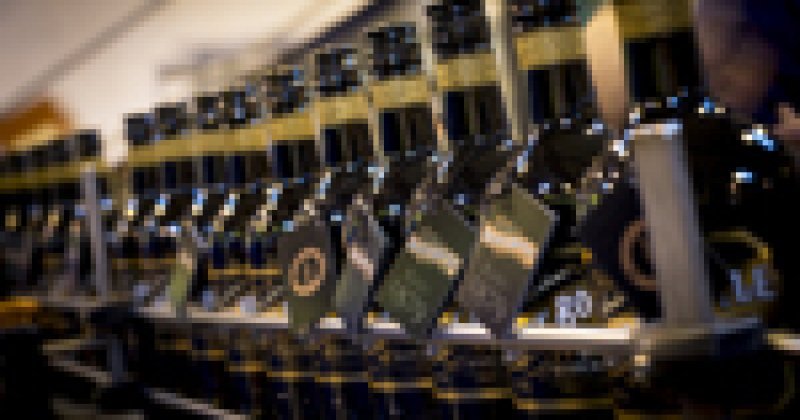 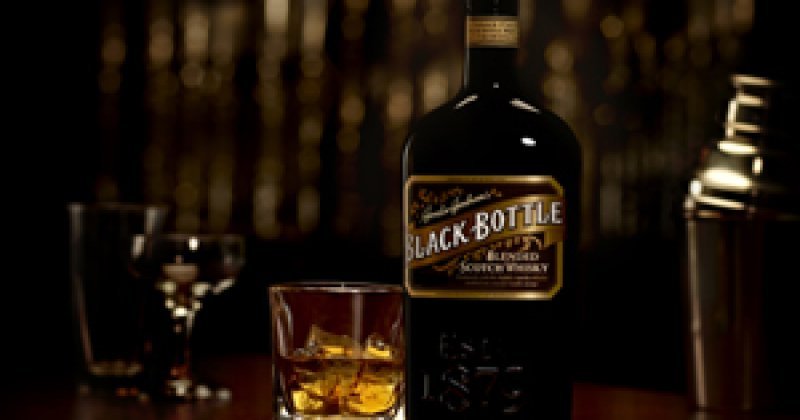 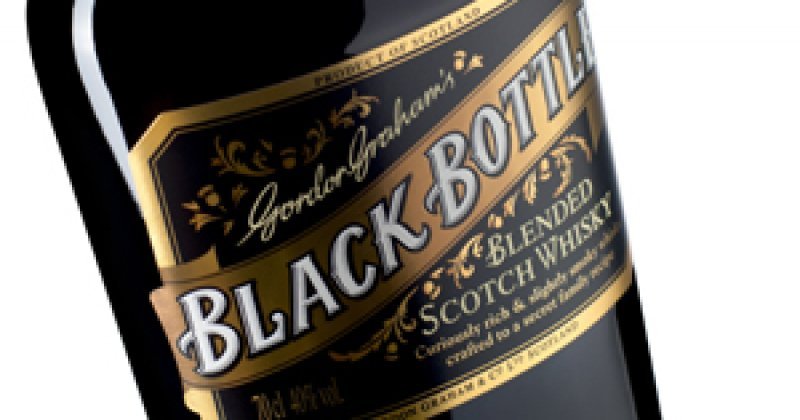 The famous Black Bottle blend of single malt and grain whiskies is living up to its name, bringing back its distinctive black bottle – after a break of a century.

In keeping with the history of the Aberdeen original created in 1879, the recipe has also been revised to bring it in line with the creator, Gordon Graham’s, original product.

"The revised look and blend offer a more authentic version of Black Bottle's history and were rigorously researched before the recent global introduction, to rave reviews.  It won the World’s Best Relaunch Award at this year’s World Whisky Design Awards, following its debut in Scotland a few months ago,” says SA brand spokesperson, Taygan Govinden.

As its name suggests, Black Bottle was originally presented in a black bottle, when it was launched by the Graham brothers way back in 1879, in Aberdeen. They soon developed a loyal following for their rich and delicately smoky whisky which they brought to market in a distinctive black bottle sourced from Germany.

It’s back, after 100 years! The famous Black Bottle blend of single malt and grain whiskies is living up to its name, bringing back its distinctive black bottle –

When World War I interrupted their supply, the brothers were forced to switch to a regular green bottle.

Now, a century later, Black Bottle is celebrating its origins with the retro look and blend. The new design has been inspired by a black bottle found in the company archives and that dates back to 1906, while the blend has been adjusted to reflect the recipe created in Aberdeen by Gordon Graham and his brothers, Charles and David, 135 years ago.

Says Master distiller Ian Macmillan: “Fresh and floral on the nose with whiffs of new-sawn oak and a hint of smoke, it opens onto a silky palate with delicate smoke and peat, balanced by sweet oak and honey, to end on a lingering finish of spice. This whisky is very versatile and can be enjoyed neat or with a mixer, which is why aficionados and newcomers alike are responding to it so positively."

The new Black Bottle will be available for purchase in South Africa from October 2014, and will retail for between R240 and R260 per 750ml bottle.

Go to www.theblackbar.co.za and enter your details in order to be invited to exclusive Black Bottle events.