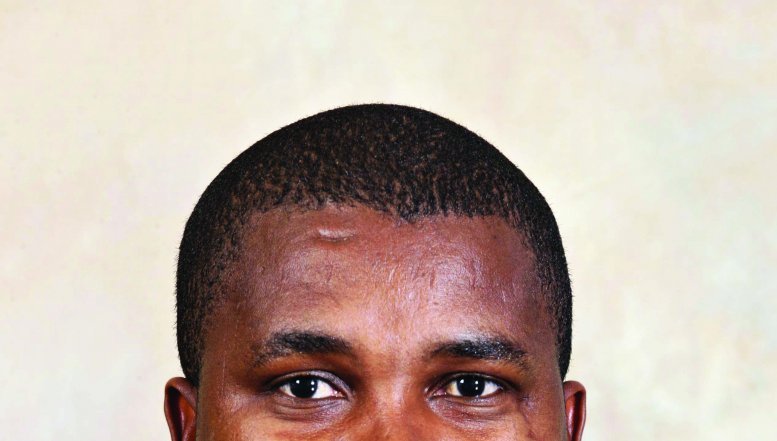 “Creation of decent employment is top of our agenda,” said NkosiphenduleKolisile. “The current reality is that the province is home to millions of people which leads to high unemployment rates.The pool of unemployed people on the streets would not give the province rest until it is addressed.

"High unemployment rates also pose a significant challenge as it has the potential to cause instability.With the launch of the GDDA, the province hopes to reduce the triple challenges of poverty, unemployment and inequality by expanding the economic opportunities in the province,” he said.

Kolisile also added that the GDDA, as a public entity, should occupy its space and provide a seamless and hassle free service to the people.“It must be easy to do business in Gauteng and turnaround times need to be improved. The establishment of the Gauteng Investment Centre, which is a one-stopservice shop, will assist us to achieve that,” Kolisile said.

European Union (EU) Special Representative, Roeland van de Geer, welcomed the newly launched GDDA and said as the EU was committed to investing in and promoting South Africa abroad. “EU companies in South Africa are here to stay as they believe it is worthwhile to invest in this country. Seventy-five percent of EU companies are very satisfied with the current climate in the country which is solid, ” Geer said.

GDDA acting CEO, Siphiwe Ngwenya, said the merger was formed on a solid foundation of delivery and powerful initiatives that have made a significant change in Gauteng.“GDDA is based on values of integrity, transparency and as well as personal and professional development. The agency is goal-driven and as Gauteng is the gateway into Africa, mediocrity is not an option,” he said.