Chequered flag goes up for fans of Richelieu racing game 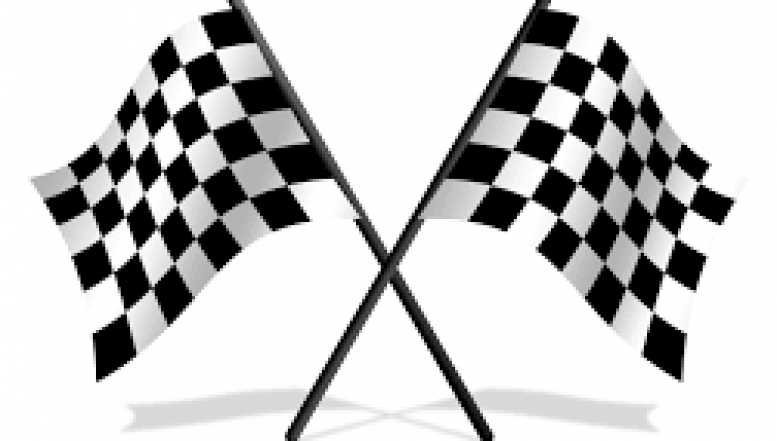 Richelieu brandy has created a virtual racing game to bring the thrilling experience of a race closer to South Africans who love motorsport.

Intended for quick entertainment, the Richelieu Le Concourse Experience game can be played on mobile phones, tablets and desktop computers and consists of a racing car which has to be scrolled or swiped down the page towards the finish line as fast as possible. When the user crosses the finish line they are given their lap time, and can either try again to better their lap time or share their score on Twitter or Facebook.

"The brief was to create an experience that brings to life Richelieu’s motorsport credentials in a fun and intuitive manner,” said Richelieu Marketing Manager Jeremy Thompson. “The game is intended for some quick entertainment and to share with friends – inviting them to compete to see if they can beat your score.”

Richelieu brandy has created a virtual racing game to bring the thrilling experience of a race closer to South Africans who love motorsport. 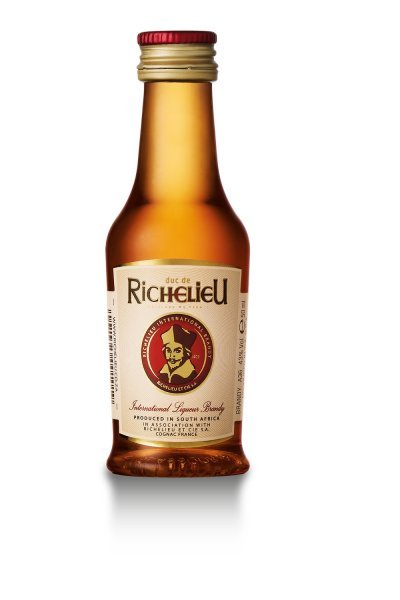 User Experience Director Ron de Stadler from digital agency Liquorice said that the biggest challenge was creating an experience that was consistent across multiple devices while at the same time playing to the strengths of each device.

“Desktop devices were relatively easy to cater for since we could simply make use of the mouse scroll wheel or the browser scroll bar to manoeuvre the car. However, on touch screen devices such as Smart phone and Tablets we needed to employ swiping gestures to allow the user to race the car down the page,” De Stadler said.

For senior front-end developer Heinrich Laubscher, developing the game brought back a sense of childhood nostalgia, with memories of playing games from the 1980s. “I’ve developed something similar using the power of the web which was a lot of fun,” he said.

“We wanted something fun and playful yet which retained a sophisticated Richelieu essence as the main focus,” Thompson said. Since the game launched in September, more than 4 000 entries have been received.

The game can be found at www.richelieu.co.za/leconcourse and will be live until November 10. The two winners will be announced by end November and will each win a Samsung 40” Smart LED TV.