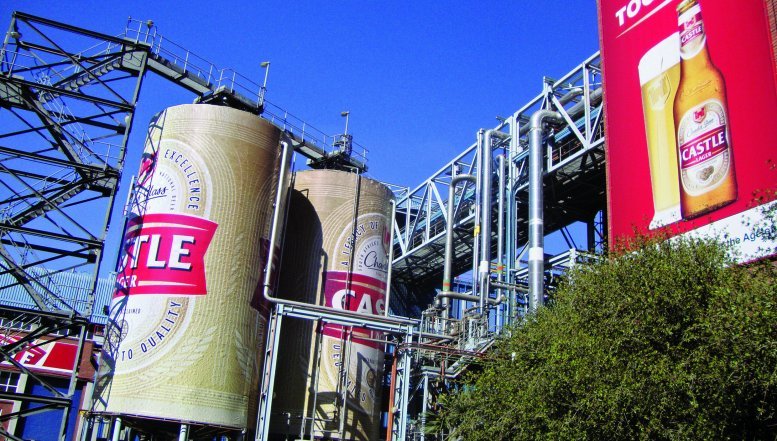 The Competition Commission Tribunal has found that South African Breweries (SAB) did not engage in any anti-competitive behaviour.

The ruling follows a case of alleged anti-competitive behaviour brought by the Competition Commission which was heard by the Tribunal between 2010 and 2013.

The original complaint lodged by Big Daddy's head Nico Pitsiladis, with the Competition Commission, alleged that SAB charged the Big Daddy's group as a wholesaler the same price as the company charged to retailers, thereby preventing Big Daddy's from earning a fair margin on its sales to retail.

The Competition Commission Tribunal has found that South African Breweries (SAB) did not engage in any anti-competitive behaviour.

SAB executive chairman Norman Adami said the company had always been confident that none of its practices were in breach of the law and that it had not engaged in any anti-competitive behaviour.

"SAB has structured its business to serve retailers and consumers and strongly believes that all businesses have the right to distribute their products in the manner that best serves their needs. We are most pleased that this has been recognised by the Tribunal," he said.

Adami said SAB strongly believed that competition is good for the industry, as it results in greater choice, innovation, higher quality and lower prices for consumers. In addition, SAB fully supports the aims and objectives of the Competition Act. SAB confirms its unwavering commitment to operating in a pro-consumer and pro-competitive manner.