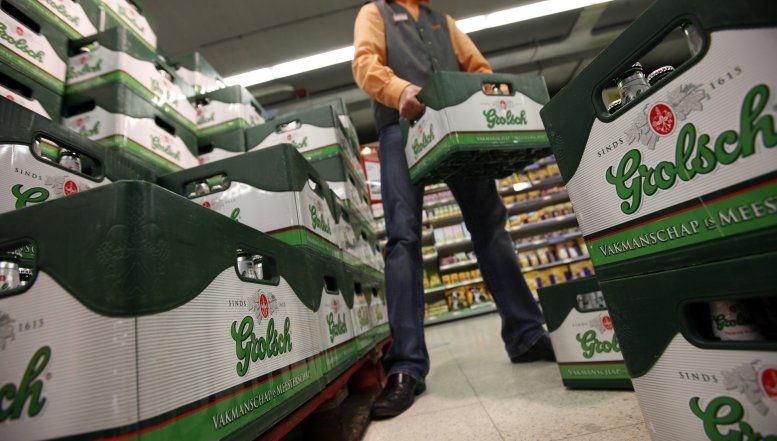 The Consumer Price Index (CPI) inflation rate for December which was released last month, shows a slight increase from 5.6% to 5.7% year-on-year.

This provides the latest insights as to where the household sector is most or least pressured by price increases.

The CPI inflation rate for December, shows a slight increase from 5.6% to 5.7% year-on-year, providing the latest insights as to where the household sector is most or least pressured by price increases.

Loos said the key area to watch now was the residential rental market for signs of strengthening, which could drive CPI inflation higher due to its heavy weight.

“Recently, we have seen the rental inflation rates rising slightly in the index, although still very much subdued.

"This suggests that the impact of the recent global food price surge, as the result of the United States drought conditions, may not yet be over.”

Loss went on to say that the third major item to watch was oil and petrol prices.

“Here, signs are more encouraging perhaps, and one would expect to see slowing year-on-year petrol price rise as high base effects from prior oil price surges looks to be taking some effect, slowing the year-on-year oil Rand oil price inflation in recent months.”

Loos said the other “big ticket” inflation item was the transport sub-index, which contributes 1% point to the overall CPI inflation rate and showing inflation of 5.5%.

“Keeping this overall index below overall CPI inflation is slow vehicle price inflation, but its fuel cost component is the troublesome one, caused by a significant year-on-year fuel price increase of 12.4% year-on-year.

He said another major sub-index with problematic elements is the Housing CPI which, although only showing 6% inflation, possesses the electricity sub-component which showed 10.3% inflation as Eskom continues to ratchet up the tariffs.

Water and other services component including municipal rates were not far behind at 9.1% inflation.A final sub-index that deserves mention for the wrong reasons is that of education, which shows an inflation rate of 9%.”

Loos said that examining the key components of CPI inflation, food and non-alcoholic beverages inflation remains the most troublesome component of the CPI, contributing 1.1% point to the overall inflation rate.

This is of particular concern at the current time due to food prices exerting greater financial pressure on the lower income groups, at a time when the risk of social upheaval is not insignificant,judging by the late2012 widespread strike actions.

Meanwhile the Reserve Bank’s Monetary Policy Committee (MPC) has decided to keep the repurchase rate unchanged at 5.0% per annum.However, Reserve Bank governor, Gill Marcus, said the MPC will monitor developments closely and will not hesitate to act in a manner consistent with its mandate.

“The MPC remains concerned about the possibility of a wage-price spiral and its potential to exacerbate the high level of unemployment. We need cohesion of policy and decision making to provide the necessary certainty for sustainable economic growth and development.”

Marcus expressed concerns over the country’s domestic economic growth, saying it remains “fragile and below potential”.

This followed an annual growth rate of 1.2% in the third quarter of 2012, and a forecasted growth rate of around 2.5% for this year.The International Monetary Fund also revised down its 2013 growth forecast for South Africa to 2.8%, from a previous 3% estimate in October.