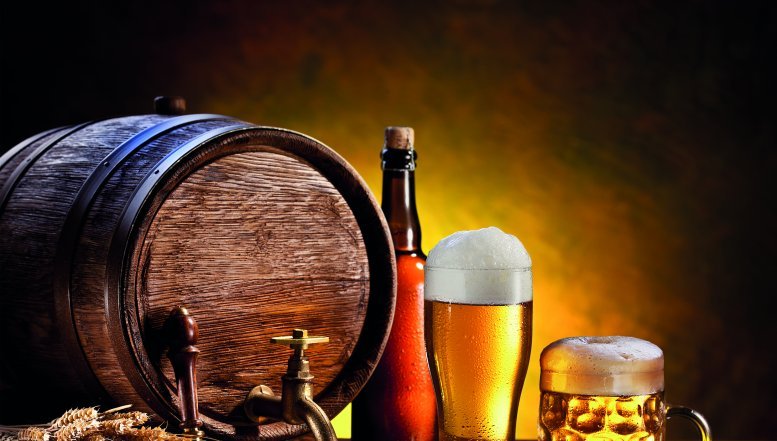 Cape Peninsula University of Technology (CPUT) was announced the champion of the 7th Annual SAB Intervarsity Beer Brewing Challenge 2014 during an awards ceremony held at the SAB Cyril Ramaphosa World of Learning in Kyalami, Johannesburg on 31 August.

Winners in the remaining categories are:

Head judge, Chris Roth of Worthog Brewers, independent and accredited beer tasters, said that CPUT’s Rooibru was the perfect blend of hops and rooibos, a combination and ingredient unique to the local beer brewing industry.

Judge and SAB Consumer Science and Sensory Manager, Frieda Dehrmann, said that the competition was fierce this year and that decision making on the best brews took significantly longer than in previous years.

“The judges were astounded by the bravery displayed by the students in their interpretation of each of the beer styles with fewer flavour faults than before. There is also increased attention to detail and a high level of professionalism, particularly evident in the labelling designs,” said Dehrmann.

The new Castle Milk Stout Winter Warmer category was included in this year’s competition to compliment the chilly season, and Roth says that some of the best brews came from it. While the University of Pretoria’s Barley Legal took first place in the category, University of Free State’s ‘Motherland’ and the University of Cape Town’s ‘Mosaic IPA’ came in second and third, respectively.

Participating universities each have their own micro-breweries where students brew, ferment, condition and package their beers prior to the final stages of the competition when they are tasted by independent and accredited craft beer tasters.

The Intervarsity Challenge is a key element of SAB’s promotion of beer as the natural choice for the moderate and responsible drinker. As a low-alcohol beverage, beer is created to be savoured which adds to the enjoyment of life for the overwhelming majority of our consumers who drink it responsibly.

The Intervarsity Challenge thus seeks to promote responsible consumption amongst those students who chose to drink beer.

SAB has helped fund, along with the South African Stainless Steel Development Association (SASSDA), the construction of micro-breweries at several leading universities across South Africa. These micro-breweries serve as valuable teaching aids for students involved in microbiology, chemical technology and engineering programmes.