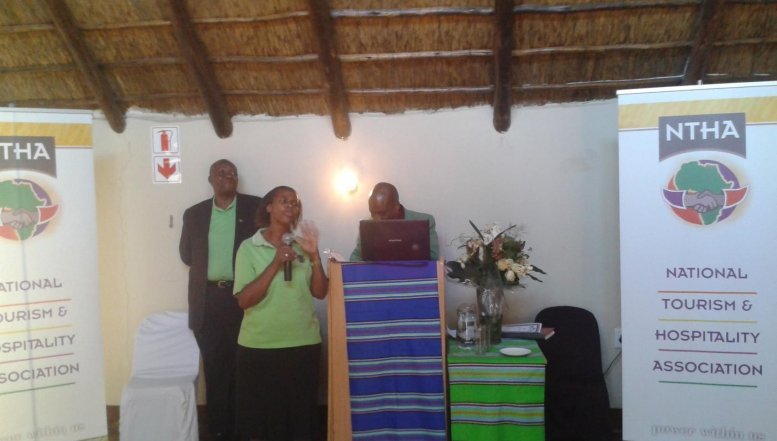 In May 2015 the National Tourism and Hospitality Association (NTHA) donated a large number of hampers filled to the brim with cosmetics, medical supplies and personal hygiene products to various police stations in and around Soweto. These care packages were to be handed over to the various Victim Empowerment Centres located at the police stations dealing with victims of crime.

The donation and hand-over ceremony is an annual event launched and held by NTHA and has been running since 2001 to date. The objective of this initiative is to support victims of rape and abuse at their point of need.

Over the years the liquor traders have been working hand-in-hand with the South African Police Station in the fight against crime, and it was during this mission that the need to support trauma centres was realised. Their observation was that when victims of traumatic crime were brought into police stations with different injuries, their distress was further prolonged due to the fact that the police stations did not have the necessary supplies to give them the care they so desperately needed. It was then that NTHA adopted their local police stations and donated items like first aid kits and cosmetics to assist all the victims in need.

Donations to give hope and aid to victims of serious crimes.

All the police station branches were represented by their respective chairpersons and officers who work with victims at their centres. Speakers who attended in representation of the recipients thanked NTHA for their efforts in assisting the police victim centres and encouraged them to do even more in this regard.

The branches who benefitted from this great initiative are as follows: 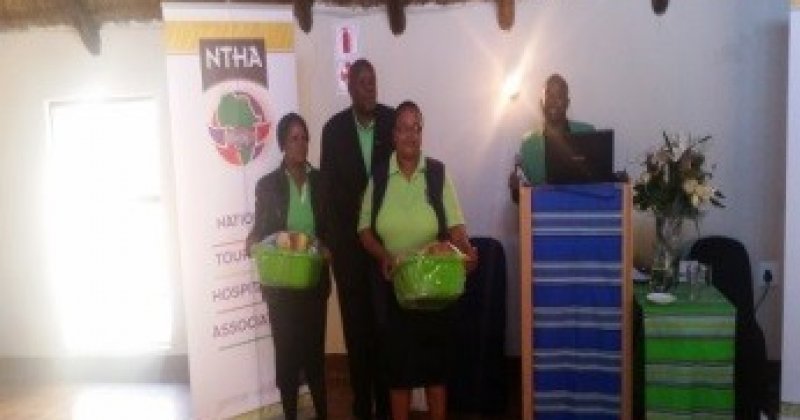 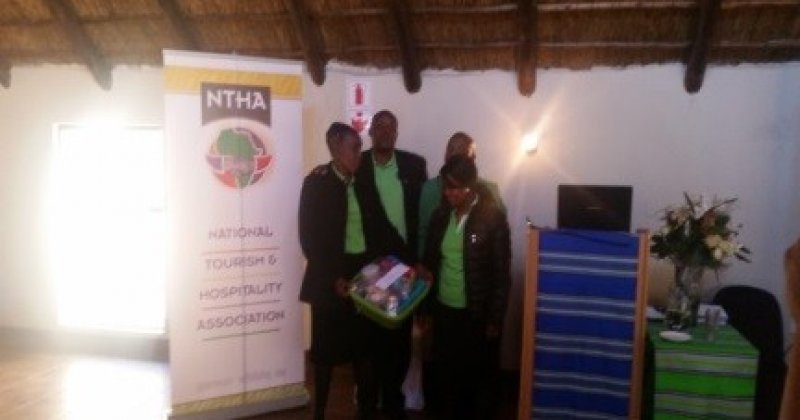 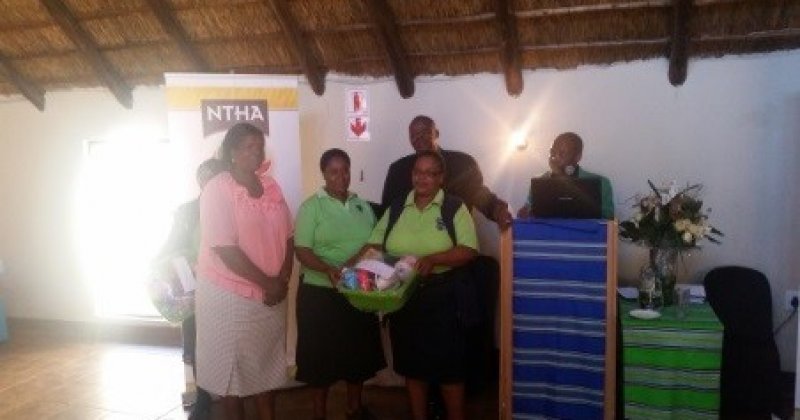 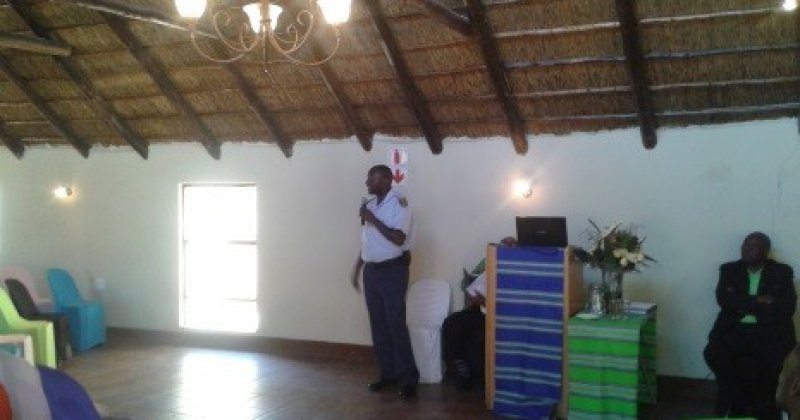 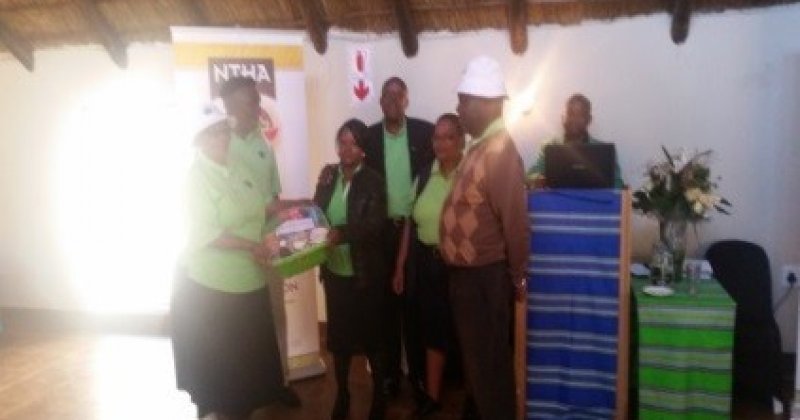 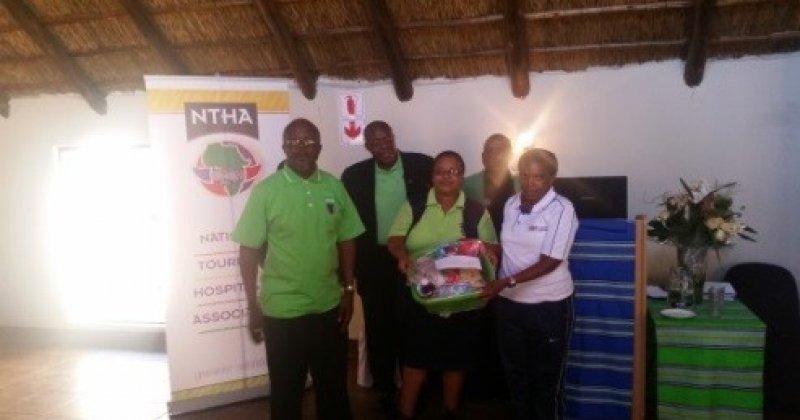 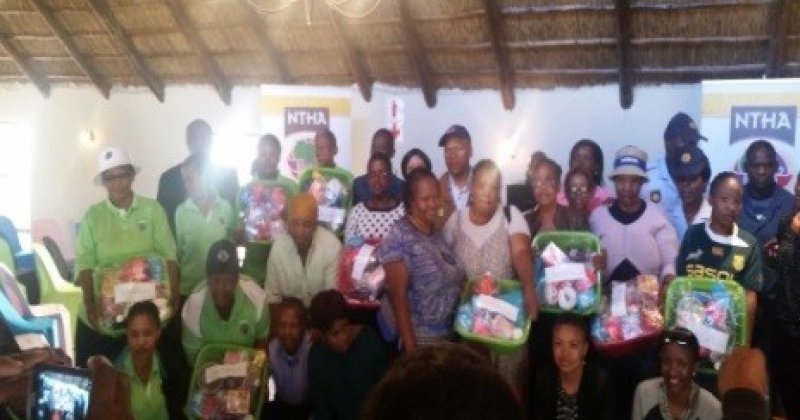 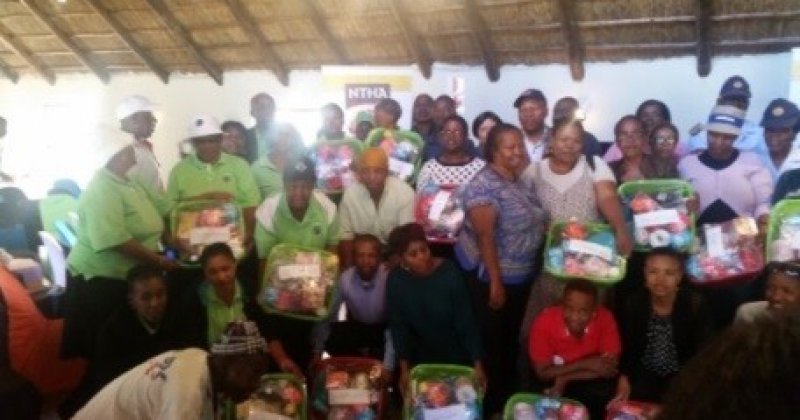