When liquor traders attend meetings at police stations, they sign attendance registers that require physical addresses. Police are using these attendance registers to target liquor outlets. Most of these police officers know nothing about the Liquor Act and shebeen permits. When they see the shebeen permit, they say it has expired and they confiscate liquor without following proper procedures. In most cases, confiscated liquor is not taken to police stations and it’s not registered.

Joel Thakhuli, the chair of the Katlehong Liquor Traders Association (KALTA), said three members of his association were raided by police and were found incompliant by not displaying the board with their licence number and operating hours on it. Without any warning, the police confiscated liquor. These three liquor traders are shebeen permitholders who are not familiar with liquor licence requirements. When the shebeen permit was introduced there were no requirements. Gauteng Liquor Board is supposed to conduct educational programmes that seek to inform liquor traders about amendments of the Gauteng Liquor Act.

When they see the shebeen permit, they say it has expired and they confiscate liquor without following proper procedures. 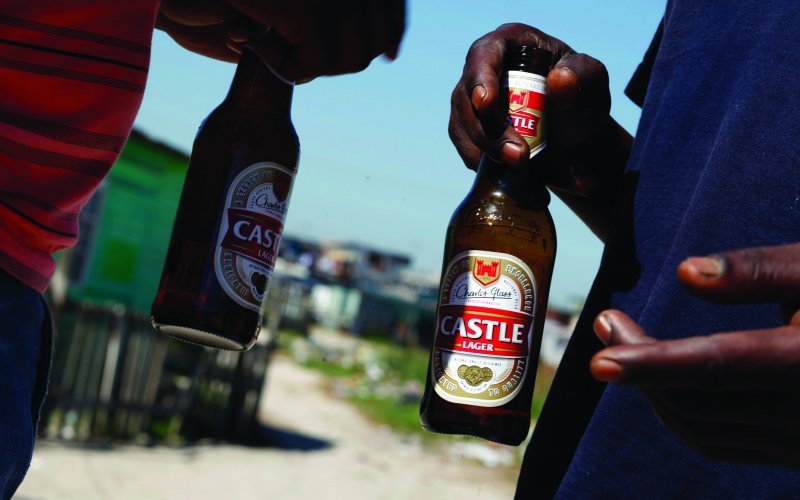 The leader of Gauliba Daveyton, Mam Daphne Mtshali, said their biggest challenge in Daveyton is the police. "Most of them that raid our premises are not liquor officers and do not know compliance policies, the Liquor Act and legitimate permits. They just come without name tags and take liquor without writing any fines or validating the permits. Another challenge is that some permitholders want to apply for permanent licences but cannot because their area is not proclaimed as yet. This has been going on for years, but when they enquire at the municipality they are told that it is still being processed and at the final stage,” said Daphne.

When it comes to compliance the law enforcement agencies focus on shebeens and taverns, but leave out the large retailers, where there is no access control and where liquor is sold to teenagers and pregnant woman. These retailers are located in malls and shopping centres in the townships. They are also located within 500 metres of taxi ranks. Teenagers buy liquor from these shops and go sit in the parks. That is where bad things happen because there is no control. Public drinking is not controlled in our townships but police focus on raiding shebeens and taverns.

We as liquor associations are still committed to training our members in responsible trading and are also committed to work with and support the SAPS in combating crime and discourage underage drinking.