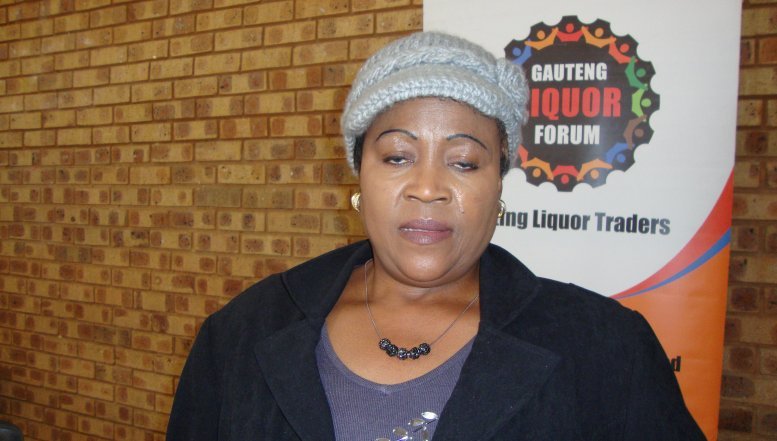 Ronald “Tizza” Qupe relentlessly dedicated his life to fighting for the betterment of his community and the neighboring townships. As the front-man of the Gauteng Liquor and Informal Business Association (Gauliba), he encouraged liquor traders to acquire licenses.

Born on 27 October 1956, “Tizza”, as he was affectionately known, was raised in Daveyton. He matriculated at Mabuya High School. He joined Colgate-Palmolive in Boksburg South where he worked for five years, then went onto work at TEMSA Telephone for 16 years. He also worked for Telkom for four years. In 2000 he started his liquor business.

His love, passion and dedication for people saw him inspired and groomed by the astute Gauliba chairperson and general secretary of the Gauteng Liquor Forum, Mlungisi Majola. Through this mentorship, in early 2004 the East Rand branch of Gauliba was founded, and thus elevated Tizza to its champion chairperson.

Ronald “Tizza” Qupe relentlessly dedicated his life to fighting for the betterment of his community and the neighboring townships.

Under his leadership, excellent support and objectivity ensued, coupled with endless sleepless nights when trains of raids and confisticates by the liquor police authority ensued. This is testified by the many mourners who all echoed in unison that Tizza slept with a lamp on. He became the “front man”, and ensured that order was restored. He was an ambitious person, who wanted most liquor outlets to be legalised. Thus numerous permits were issued to legalise the liquor industry. He taught traders and owners not to burn bridges with their neighbours but instead to work together. He prioritised the growth of Gauliba membership.

His untimely death on 20 June 2014 left no void, however the chain has broken. The life and times of Tizza were celebrated on a cold yet shiny winter day by approximately 300 family members, friends and liquor trade colleagues from Soweto right through Daveyton.
“He had a vision and plan that shined through his love for his family, the forum and the community. Though he was serious personality and strong character, he was also a great leader and earnest entertainer. Tizza was ambitious, and resonated a strong point of view, while he defiantly debated on issues of interest and he had a great sense of humor,” says his cousin, Caroline Siyangaphi Gamede.
Tizza is survived by his spouse Sibongile Pricilla Qupe, younger brother Laurence “Sister Monica” Qupe and four sons.

He will be sadly missed.