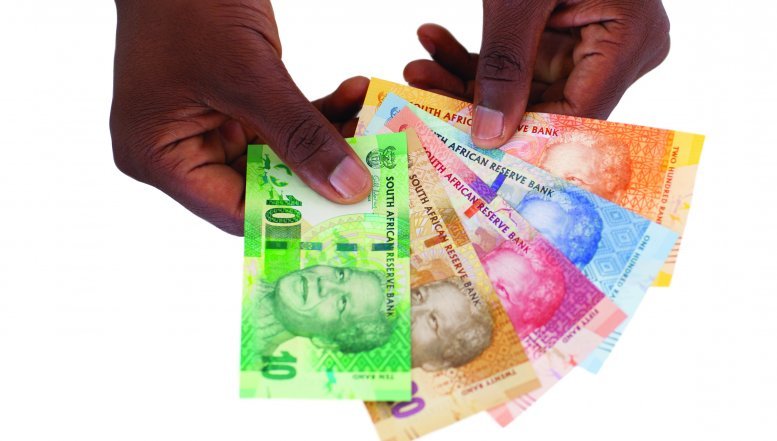 The 9.6 percent increase in the number of incidents involving cash heists from people who had withdrawn money from banks or who were on their way to deposit money is a source of concern.

Kalyani Pillay who heads up the South African Banking Risk Information Centre (SABRIC) said the year on year increase had been responsible for more than R10 million in losses sustained by customers of all the major banks who had been robbed by gangsters.

She issued a stern warning that the public should try and limit the amounts of cash they carried with them and wherever possible, make use of alternative payments systems such as debit orders or electronic funds transfer.

The 9.6 percent increase in the number of incidents involving cash heists from people who had withdrawn money from banks or who were on their way to deposit money is a source of concern.

"Paying workers in cash puts them in danger of being robbed. It also exposes the person who has to collect the money from a bank to danger."

Johan Burger, a senior researcher with the Institute of Security Studies (ISS) said there was growing concern about this type of robbery. He said there was compelling evidence that organised crime was involved.

"While credit and debit cards are ideal for once-of payments, a far better and cheaper option for recurring payments is to create a debit order where money is deducted directly from a cheque or savings account.

This makes it completely unnecessary to carry large sums of money around.

"Electronic fund transfers (EFT's) is a very good alternative for paying wages and salaries because it eliminates cash altogether and the money becomes available to recipients the moment the debit order has been processed."

Steffers said it was obvious from the exponential growth his company was experiencing that the penny had dropped that cash was a very dangerous commodity to carry around.

"In the last two months alone, we have notched up a seven percent growth rate in the number of new debit order accounts that have been created," Steffers said the absolute integrity of the debit order system was assured because all System Operators and Third Party Payment Service Providers (TPPP) need to be registered with the Payments Association of South Africa (PASA) and operate under the ambit of the National Payment System Act.

Steffers said the debit order industry played a significant role in smoothing financial transactions making it easy for consumers to buy and pay for goods and services electronically.