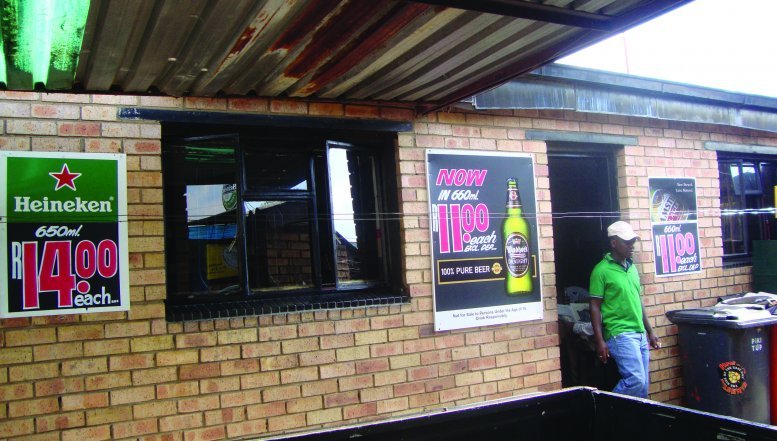 Department of Trade and Industry (DTI) has warned businesses and individuals interested in registering as liquor traders about a fraudulent liquor licensing scams operating in Gauteng.

The department said consultants involved in the scam lured applicants to pay exorbitant registration fees leading them to believe that they would receive registration certificates within two days to a week.

“The consultants would however provide the prospective registrant with a fraudulent registration certificate,” said the department’s spokesperson, Sidwell Medupe.

Department of Trade and Industry (DTI) has warned businesses and individuals interested in registering as liquor traders about a fraudulent liquor licensing scams operating in Gauteng.

He said applicants must be informed on the standard and regulated fees for applications and the minimum waiting period to receive a registration which was 120 working days.

Business people within the liquor industry were warned against trading without a valid registration certificate because that constitutes a criminal offence.

The department revealed that about 15% of liquor traders in the country were operating without valid licences. According to the NLA this normally happens around the informal settlements, where traders were licensed earlier and continue to trade even after their licences were revoked.

The Gauteng Liquor Board (GLB) could not say how many liquor traders operate without licenses in the province but only assumed that a majority of them are not interested in applying for licenses, whilst a few seem not to know how to go about applying for a licence.

”During a majority of our raids, we discover illegal traders who don’t have a reason why they don’t have a licence,” says GLB Chief Director Ntsoaki Tsokolibane.

“For the latter group we have introduced an online application system which we believe will assist a great deal. We also regularly conduct workshops to increase awareness on application processes, pro-actively or per invitation by various stakeholders.”

Tsokolibane says GLB conduct regular inspections/raids to establish whether or not traders have licenses and they also conduct out-reach programmes in schools as well as for liquor traders to highlight the socio-economic impact of alcohol abuse.

The NLA's primary objective is also to balance the socio-economic impact of alcohol abuse with the economic viability of the alcohol industry.

Prospective registrants were urged to contact DTI’s call centre on 0861-843384 for guidance with regards to liquor license application procedures and fees.

Liquor traders who may suspect the validity of their registration certificates were advised to contact the liquor authority on 012 3941654 or the Gauteng Liquor Board on 011 355 8663.