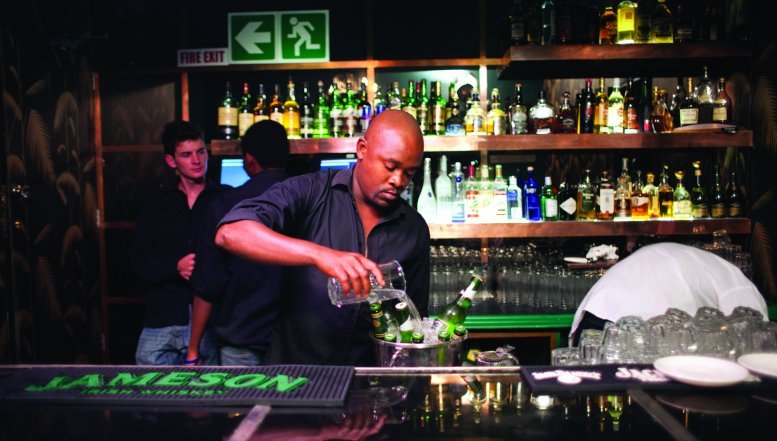 The Gauteng Liquor Forum (GLF) welcomed the decision taken by the MEC of Economic Development, Nkosiphendule Kolisile, to overturn the proposed ban of the sale of alcohol on Sundays.

In a statement, Kolisile said: “The department notes the public objections to certain aspects of the regulations, particularly the proposal to prohibit the sale of liquor on Sundays.

“The main concern from stakeholders is that, if enacted, this proposed regulation would be detrimental to the economy, adversely affect tourism and leisure in the province, and lead to job losses.

The Gauteng Liquor Forum (GLF) welcomed the decision taken by the MEC of Economic Development, Nkosiphendule Kolisile, to overturn the proposed ban of the sale of alcohol on Sundays.

“We proposed to the Gauteng public that we would give due and genuine consideration to all the objections raised and that we would not march forward with proposals that are against the will of the people.

“In line with this, the Department of Economic Development in Gauteng withdraws the proposal to restrict the sale of alcohol on Sundays.

He said excessive alcohol consumption has detrimental social and economic consequences and threatens to tear the fibre of our society and the future that everyoneseeks to build as a country.

“Our aim is to encourage the responsible sale and consumption of liquor while not stifling an industry that puts bread on the tables of many families in this province.”

GLF General Secretary Mlungisi Majola said liquor traders were quite aware of the abuse of alcohol in the province, but banning the sale of alcohol on Sundays could not be one of the solutions.“There are many contributing factors such as crime, unemployment, education, poverty and lack of recreational facilities.

“As GLF we’re also concerned about the high rate of alcoholism in the country and that’s why in our submission on the Draft Liquor Regulation Bill we proposed shorter trading hours for three days in the week namely Friday, Saturday and Sunday.

"We were objecting to this proposed regulation because we believe that banning the sale of alcohol on Sundays would encourage irresponsible drinking where most adults would stock up on Saturdays to drink at home in front of children.

“We take pleasure in seeing the MEC [Kolisile] implementing the resolution taken at the public debate on the matter at Uncle Tom’s Hall in Soweto where he said that if the people of Gauteng want the ban to be set aside, he’ll do so,” Majola said.

He said it was a foregone matter that the Western Cape province was supposed to have implemented the Sunday ban on 1April 2013 and made an about-turn at the eleventh hour after realising that it would have tremendous negative effects on businesses and tourism in the province.

“And for this reason, we’re concerned about the time-wasting and the money spent by our government trying to sell an idea that was tested and has failed in another province.

“But most importantly we’re concerned about people who would lose their jobs because liquor businesses would be closed and some would work three days a week at outlets that are open Friday, Saturday and Sunday only.”

He said now their main focus and vision was to create a tourism friendly environment through shebeens and taverns that would, in turn create jobs and provide better livelihoods for the majority of poor black people in townships.

Majola said GLF wasin discussion with businesses in the provincein an effort to form a partnership and create a safe environment by working together with various stakeholders and the SAPS in fighting crime and corruption in their respective communities.

“We are promoting a ‘One Shebeen One Job’ campaign to fight unemployment because shebeens and taverns need to be cleaned, stock needs to be packed and security guards are always needed to protect customers and enforce discipline and order.

“As part of our social responsibility, we encourage all ofour members to adopt a family or families in their communities and contribute food parcels weekly or monthly to fight poverty or adopt a needy child and provide them with school uniforms or other necessities.”

He said of next importance is the GLF submission on new trading hours, where it has been proposed that shebeens trade from Sunday to Thursday 10am to 10pm, Friday and Saturday 10am to 2am. If these can be accepted and enforced properly, “we will win our fight against the irresponsible sale and consumption of alcohol.”