Get the balance right

The do's and dont's of running a franchise 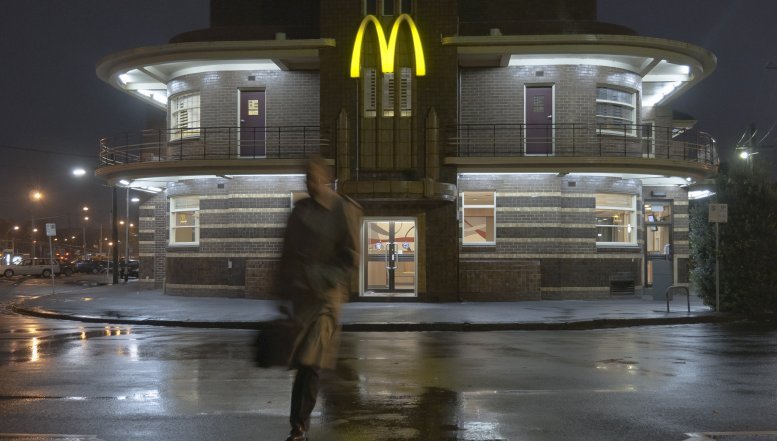 Don’t buy a restaurant franchise if you like to go to bed early.

That’s the succinct advice of Gerrie van Biljon, executive director of Business Partners, who says the industry’s growth has encouraged many entrepreneurs to explore the opportunities the sector has to offer.

However, he adds, due to the many types of businesses that operate within the sector, should franchisees want to thrive, they need to ensure their personalities and skills sets are suited to the type of business with which they are looking to partner.

Don’t buy a restaurant franchise if you like to go to bed early.

Did you know that the franchising industry comprises 11% of the total South African gross domestic product? Indeed, it has become a well-regulated sector over the past few years and can no longer be ignored. And it is a fact that many franchises fail because franchise owners buy into businesses to which their lifestyles are not suited.

Van Biljon says that although this may seem obvious, he is often surprised by how many first-time franchisees make the mistake of buying a franchise that simply does not fit their lifestyle.

“In the world of startup franchising, it can easily be a fatal mistake to make because there is so little room for error. Very few people who buy their first franchise have the resources for a second chance once they’ve found out that the franchise they had set their heart on is actually not the right fit,” he says.

Lifestyle preference is only one of three important factors that prospective franchisees must consider to make sure the franchise they choose is the right fit for them. The other two are skills and personality.

“The skills set of the entrepreneur is the most important,” says van Biljon. Firstly, there is the technical know-how related to the specific industry, such as a beauty salon or a service station. Entrepreneurs should choose a franchise for which they either have a natural skills set, or one in which they have had previous experience.”

Van Biljon says that irrespective of the industry, a franchisee will always have to be a jack-of-all-trades to a certain extent. “It is important to possess a good general hybrid of skills, as often the franchisee is expected to fill the human resources role, the sales role, the office-manager role and be the tea lady.”

When it comes to franchising, you can’t break the rules – and they can be extensive. “Franchising is a recipe that requires strict adherence by franchisees, otherwise the service or product will start differing from branch to branch, and the collective power of the brand will suffer. If the franchisee is not somebody who likes to operate under a strict set of rules, then franchising may not be the correct career path,” van Biljon says.

Your personality is also important. “Prospective franchisees need to be honest with themselves about their personality,” says van Biljon. For example, a generally introverted person should stay away from retail or service-heavy businesses such as restaurants. Similarly, a sociable, outgoing personality will become frustrated in a desk-bound business where there is little interaction with clients.”

When it comes to running a successful franchise, common sense is a vital ingredient. However, says van Biljon, “the unknown usually lies on the side of the franchise, and a first-time franchisee who knows himself well could still be in for a nasty surprise when it turns out that the franchise requires an approach, attitude or trait the owner simply isn’t comfortable with.”

There are certainly risks involved, just as there are with any business venture, but at the end of the day, running a franchise can be a very exciting, rewarding and profitable experience.