A Series of pop-up parties go to ekasi 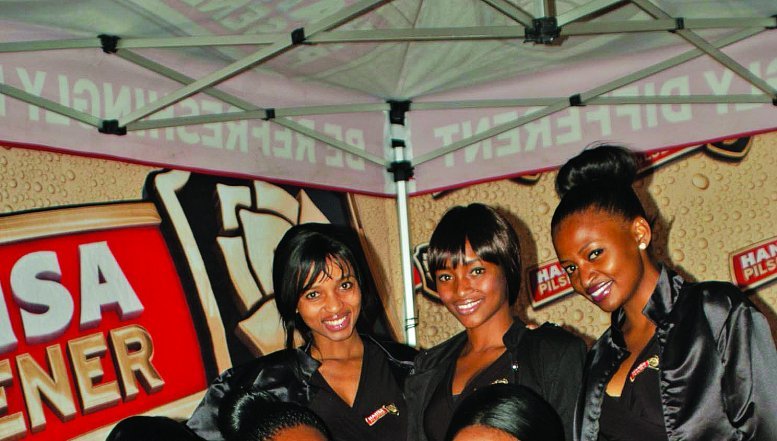 The Hansa Special Inside Truck has already made its appearance in East London, Gugulethu, Polokwane and Tembisa, bringing some of South Africa’s hottest acts such as Zakes Bantwini, Liquideep, DJ Cleo and Black Coffee to perform for fans.

“With the Hansa Special Inside Truck we have tapped into the impromptu party trend which sees those in the know gathering in non-traditional areas to attend temporary parties,” says Hansa General Manager Mosidi Seretlo. “Pop-up parties have been happening in cities such as London and New York for years, now Hansa is bringing the concept to eKasi (township). Just like Hansa has something ‘special inside’ each bottle with the kiss of the Saaz hop, each truck also has a unique surprise on board.”

Lucky East London resident Yolisa Nongauza and Tembisa resident Kamogelo Mazibuko each won Hansa Special Inside prizes of R100 000, which was up for grabs in each city with loads of other prizes on offer.  “The party was great – even more so after I won,” says Nongauza, who plans to use the money to study tourism.

Student Tshepo Mmutlana won R50 000 at the last Hansa Special Inside Truck party held in Soweto which he also plans to use towards his studies.

The Katlehong man is currently studying Hospitality at the Central Johannesburg College and says he plans to pay for his studies with his prize money. “I will use this money to finance my studies and the rest I will visit my homeland in Hammanskraal to slaughter a cow and thank my ancestors for bringing me such luck,” Mmutlana said.