Tavern owners make an important tax contribution to the economy 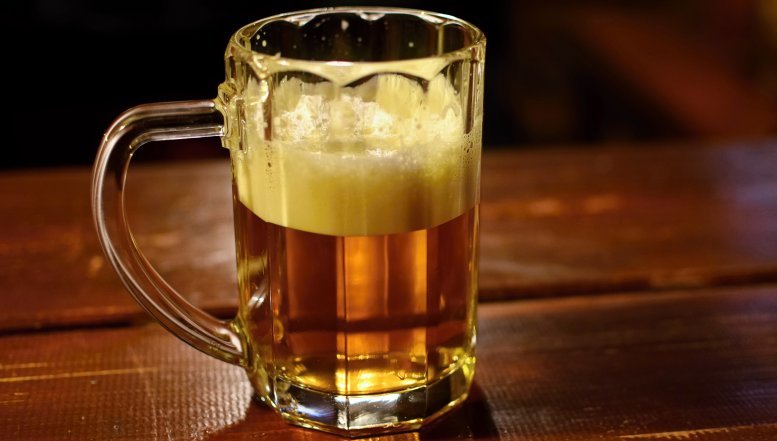 It’s not only taverns and shebeens that lose out to the illegal alcohol industry – the South African government lost about R2.5bn in unpaid excise tax revenue to this market last year.

All around the world, governments use excise taxes on alcohol to raise revenue, regulate consumption and offset the costs associated with alcohol abuse. It’s money well used.

Naturally such illegal alcohol sales also have a negative impact on honest tavern owners, who provide a valuable service to the communities in which they operate.

All around the world, governments use excise taxes on alcohol to raise revenue, regulate consumption and offset the costs associated with alcohol abuse. It’s money well used.

Unlike the illegal dealers in alcohol, tavern owners, who are, by and large, law abiding citizens, make a big impact on South Africa’s economy, by paying millions of Rands in taxes every year.

These taxes go towards our overall economy, and make a massive difference in areas like health, transport, policing, agriculture and many other vital services.

London-based market research firm Euromonitor says tax hikes on alcohol could have the unintended effect of being "an incentive to engage in illegal activities".

But what is illegal, or illicit alcohol? It’s simple, really. It includes counterfeit brands, contraband, illegal artisanal home-brewing, pharmaceutical alcohol not meant for consumption, and legal domestic alcohol that does not attract production taxes.

This segment of the market collectively makes up an estimated 23% of the legal alcohol market in volume terms, according to Euromonitor.

Euromonitor are not alone in being concerned. The World Health Organisation says "unrecorded alcohol" consumption in South Africa, among people from 15 years and older, rose from an average of 2.5l a year between 2003 and 2005, to 2.9l between 2008 and 2010.
This 16% growth rate was higher than that for recorded alcohol, which was on an average 7.2%. 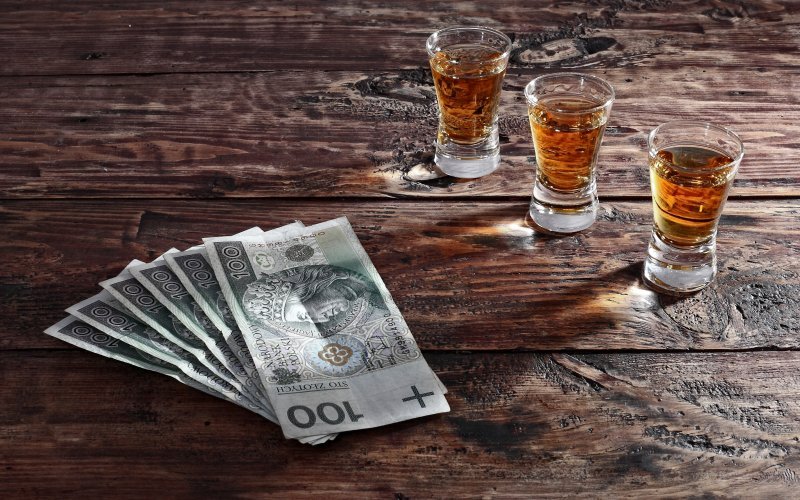 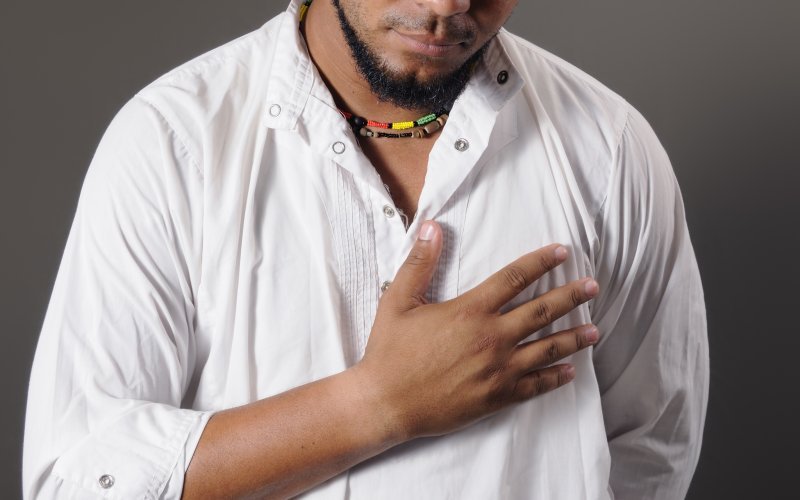 Cheap, home-brewed beverages such as traditional beers make up a big proportion of the trade in illegal alcohol. While it’s legal for you to drink these in the privacy of your home, they are not allowed to be sold to the public without the necessary licences.

The government and brewing companies globally are trying to clamp down on illegal alcohol, although they often disagree on the approach to reducing alcohol abuse. One area of debate is whether taxes curb or promote the consumption of illicit alcohol.

It is a trade that goes by many names: counterfeit liquor, illegal liquor, fake alcohol, moonshine, bootleg, etc. Essential, the illegal alcohol produces liquor, for sale, under unlicensed and unregulated circumstances.

This can entail small backyard operations, or it can be done on an industrial scale by internationally organised syndicates. The latter are often also involved in drugs and other forms of organised crime.

Illegal operators produce fake versions of well-known brands, as well as producing their own brands. They dilute spirits and wines and produce all sorts of concoctions laced with alcohol.

Across South Africa, these products are sold privately or land up in retail and other outlets where it is sold to unsuspecting consumers. It is also often the case that customers are aware that they are drinking illegal liquor.

Producers of these products can function and make a profit because they operate in an unregulated environment and don’t pay excise duties and import tariffs.

On a more positive note, it has been announced that Sasol Limited and SABMiller are the best tax reporters on the JSE and the winners of the 2014 PwC Building Public Trust Awards, held in Johannesburg recently.

Sasol was the overall winner for a company that’s primary listing is in SA and SABMiller won the category for a primary listed country outside SA.

"Tax transparency is not about providing technical details and numbers on performance-it requires a more insightful analysis and an in-depth look at tax strategy, risk management and the effect tax has as a whole on the organisation," said Head of Tax Services at PwC Africa, Paul de Chalain.

Speaking at the awards, former Supreme Court Judge Mervin King, said a growing attitude worldwide is that companies are making profits in particular countries, but paying less tax than the citizen who is a customer of the company’s product or service. "Boards today have to consider, as part of their strategic thinking, whether the company’s tax policy will meet the greater expectations of its stakeholders," he said.