Impact of red tape on business 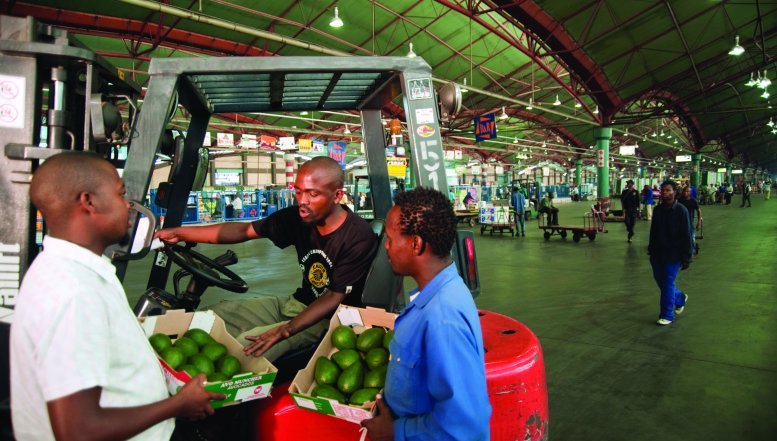 Over-regulation is one of the obstacles for small businesses to thrive and grow, and there’s a prospect for more control, interference and restrictions on business activities if the imminent Business License Bill is promulgated, writes Donald Makhafola.

The Diagnostic Overview, produced as a prelude to the National Development Plan (NDP) by the National Planning Commission (NPC) headed by Minister in the Presidency, Trevor Manuel, has identified small businesses as the main drivers for job creation and economic development.

In its vision 2030, the NPC reported that a large percentage of the jobs will be created in domestic-oriented activities and in the services sector.

Over-regulation is one of the obstacles for small businesses to thrive and there’s a prospect for more control, interference and restrictions on business activities if the Business License Bill is promulgated.

“Some 90% of jobs will be created in small and expanding firms. The economy will be more enabling of business entry and expansion with an eye to credit and market access,” read the report. However, the NDP calls for a regulatory reform and support to boost mass entrepreneurship in South Africa.

The regulatory burden is clearly a concern for South African businesses. According to the first round of the SME Growth Index 2012, produced by the Small Business Project (SBP), a section 21 company, 19% of respondents identified regulation as the key obstacle to business expansion.

Government also concedes the inadequacy of its efforts. Minister of Finance, Pravin Gordhan noted: “We need to do a lot better to drop the red tape ... we’ve been too slow at removing constraints on small businesses, and we’ve been pathetic in terms of helping small businesses to become more dynamic within our own context as well.”

In his Budget Speech this year, Gordhan reiterated that SMMEs play a key role in the development of the economy and are significant generators of employment. He said financing of SMMEs has been simplified with the creation of the Small Enterprise Finance Agency (sefa) last year.

In addition, Gordhan said the government has been “progressively” working to simplify the tax requirements for small business, and the turnover threshold will be increased this year and the graduated rate structure will be revised.

More recently, a proposed set of amendments to the Labour Relations Act and Basic Conditions of Employment Act have signalled a further significant burden on businesses.

In its 2012 SME Index Report, SBP says government’s aims are quite laudable, principally to simplify the establishment of businesses. But in practice, it would impose potentially onerous requirements and by implication limitations – on anyone seeking to conduct business in South Africa.

With regard to the recently approved Business License Bill that will require businesses to be licensed with municipalities, the Cape Chamber of Commerce and Industry voiced its concerns saying the draft law is an unnecessary new measure that would do nothing to help businesses grow and create jobs.

“All it will do is to create more red tape and add another cost for people who want to start new businesses,” said Fred Jacobs, president of the Cape Chamber of Commerce in a statement.

He said the current system, which was introduced in 1991, had greatly simplified the business licensing process, restricting it to businesses where health and safety issues were involved and there was little reason to scrap it as proposed by the legislation.

“The only reasons given for the Bill were that it would help the authorities deal with unspecified illicit practices and that it would give the government an idea of what business activities are taking place across the country in all the municipalities. This would be achieved as a matter of course if CIPC [Companies and Intellectual Property Commission] was working efficiently.

“It is difficult to avoid the impression that the information on business activities will lead to more controls and interference with business and we have quite enough legislation to deal with illicit activities.