Taking it in their stride 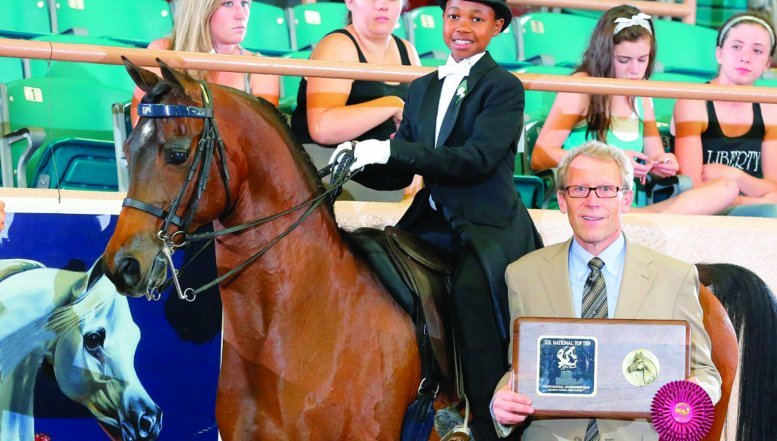 Brothers Kutloano and Sefenya Moloi have stormed into the equestrian industry, and became the youngest Black South African horse-riders to compete at the Scottsdale Arabian Show in the USA this year.

Their performances were so extraordinary that they even qualified to participate in the 2013 Youth National Championships which took place in Albuquerque, New Mexico earlier in the year.

From their humble beginnings in the small town of Bethlehem in the Free State, the Molois are swiftly dominating a sport that has been considered to be only for an elite few. But through their excellence, that is continually rewarded wherever they compete, they are proving to be pioneers who are opening up a new path for others.

Brothers Kutloano and Sefenya Moloi have stormed into the equestrian industry, and became the youngest Black South African horse-riders to compete at the Scottsdale Arabian Show in the USA this year.

Kutloano has been chosen among hundreds of his peers to be a reserve national champion while Sefenya made it to the Top 10 in Equitation.

“I'm thrilled to have all the hard work we have put in paying off in such a spectacular way,” says Kutloano.

"As horse-riding is not only about the horse and the rider, I need to acknowledge the entire team for this achievement, right from the stable hands to our coaches, trainers and of course, our father Nchaka Moloi who sacrificed so much for us to be able to live our dreams,” he says. 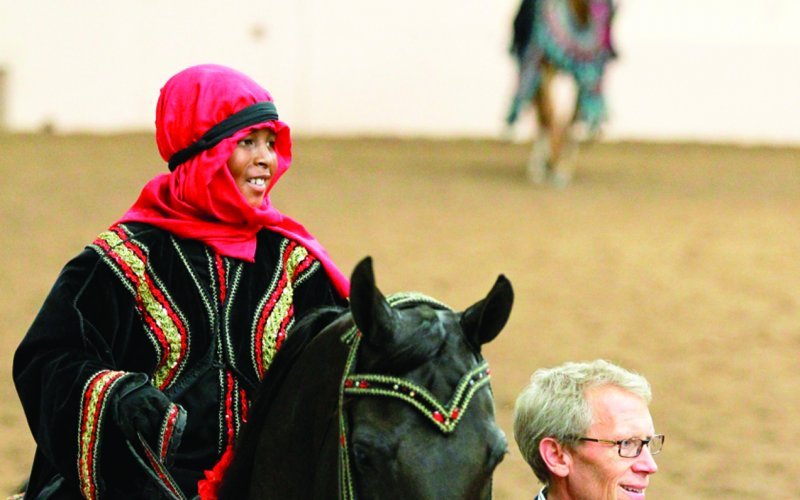 Established in 1993, the Youth Nationals is the most prestigious event on the horse-riding calendar. The competition sees family members accompanying riders for a week of learning, development and a fierce but healthy sense of competition.

Riding their thoroughbred Arabian horses Rest Assured, Black Jack and Dominince, Kutloano and Sefenya are facing top-notch competition in every discipline they participate in, and are poised to repeat the same feat they achieved at the Scottsdale show, outperforming even those older and more experienced than them.

“To some people these are just two young men on horses, but it is much more than that. Kutloano and Sefenya are prime examples of what diligence, persistence and countless hours of practice can amount to. They embody a spirit that every single South African can learn from, no matter what discipline we are in,” says their father, Nchaka.

The Moloi brothers are learning from seasoned professionals such as Liz Bentley and Professional Instructor of the Year, Nick Rab. Kutloano and Sefenya also learn from an Arabian horse judge and then are allowed to exercise their skills by judging a class for themselves.

Like their father, who has always ensured that their horse-riding activities benefit others too, the riders will get to give back to the Albuquerque community by sharing their knowledge with underprivileged community members.

Other activities that the pair is benefitting from are art, tack, clothing, jewellery and other horse-related activities. Kutloano and Sefenya hope to come back to South Africa and impart their experience with local riders to further empower them too.