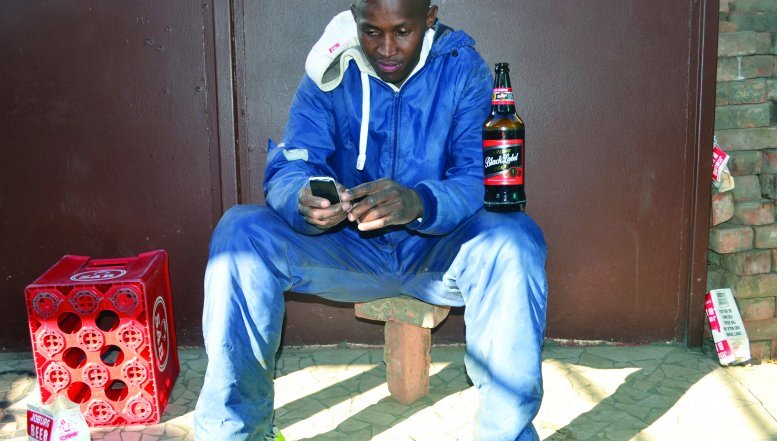 According to the new KwaZulu-Natal Liquor Act, tavern owners in the province who have been found guilty of selling alcohol to children, visibly drunk people and pregnant women could be sentenced up to five years imprisonment.

The Liquor Act that came into effect on 1 August replaced the Liquor Act of 1989. The new Act outlaws the sale of methylated spirits, prevents people from trading alcohol at service stations and bans the sale and consumption of alcohol on school sporting fields.

Meanwhile the KZN Department of Economic Development and Tourism has launched the provincial Liquor Authority that will be responsible for issuing licences to traders and micro brewers as well as monitoring and enforcing compliance in the liquor trading.

According to the new KwaZulu-Natal Liquor Act, tavern owners in the province who have been found guilty of selling alcohol to children, visibly drunk people and pregnant women could be sentenced to five years.

He said this inlcludes such selling alcohol to minors, identification and display of licenses/permits, appointment of managers, alteration or extensions to liquor premises, transfer of liquor licenses, failure to adhere to the trading hours as stipulated in their liquor licenses and illegal brewing.

Addressing members of the Gauteng Liquor Forum recently, Rautenbach said some sections of the current Liquor Act were not properly checked by the liquor authority and must be amended because they make operating a business difficult for liquor traders.

Rautenbach said this part of the Act is inconveniencing license holders because if during raids police or inspectors find anyone who’s not a business manager selling alcohol to customers, the license holder gets a non-compliance notice and subsequently a fine.

He said in most cases traders were issued with non-compliance notices and given time to resolve the problems highlighted in the notices. Police then conduct follow up investigations to check whether the identified problems have been rectified.

Traders who failed to comply with their notices were reported to the Liquor Board for prosecution and for an appropriate penalty to be taken against them.

Rautenbach said the law exclusively makes provision for the brewing and selling of traditional beer but he made a plea to home-brewers to refrain from using illegal concoctions.

He said police found some of the home-brewers using unhygienic practices thus putting consumers’ health in danger and that’s the reason police confiscate all the ingredients that illegal brewers use during raids.

He said Pretoria has a high prevalence of liquor related crimes and non-compliance, during most of the raids conducted in the area police found some of the shebeens operating as distributors supplying illegal traders.

Rautenbach told tavern and shebeen owners that it was illegal to sell loose cigarettes and traders could get a fine of R1 000 for each cigarette sold.

SME owners have suffered greatly due to Covid-19

SME owners have suffered greatly due to Covid-19