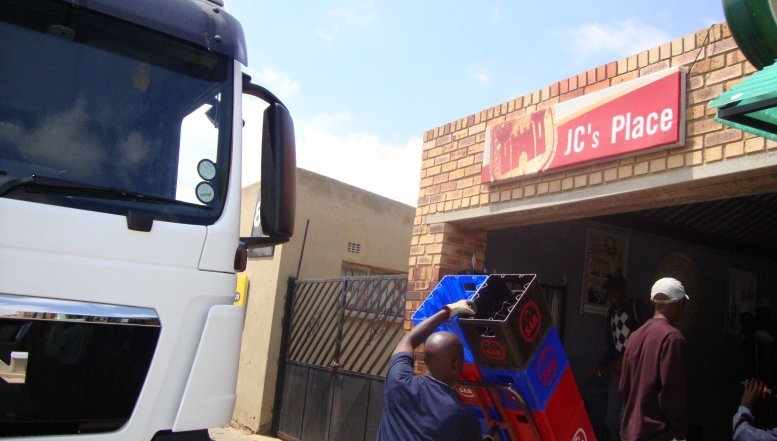 According to a recent research report, released by Sustainable Livelihoods Consultants (SLC), which analysed and looked into more than the 265,000 shebeens currently in operation, it is estimated that between 165,000 and 250,000 children are involved in liquor-related work activities.

This estimate is derived from interviews with shebeen traders, who revealed that children within their families are involved in the business from approximately the age of 12, with those children mainly performing chores and assisting with the business on an ad hoc basis. The study also found evidence that children are engaged, and are often financially rewarded for, carrying out, menial work to support shebeen operations.

The study also found that children over 15 may be legally employed in selling liquor and other activities by licensed businesses, as permitted by provincial legislation.

According to a recent research report, it is estimated that between 165,000 and 250,000 children are involved in liquor-related work activities.

The study methodology involved a literature review, analysis of existing liquor legislation at both national and provincial levels, and field research conducted in the Western Cape, Eastern Cape and Gauteng provinces.

SLC was contracted by the International Labour Organisation Towards the Elimination of the Worst Forms of Child Labour Programme to undertake a rapid assessment study and define how many children were working in the making and selling of liquor in South Africa. SLC was further contracted to disseminate the findings of the study to key stakeholders in the liquor industry and to participants in the government’s Child Labour Programme of Action.

SLC noted that child labour in the liquor value chain has been under-reported. SLC also stated that children who work in environments that sell or supply liquor face high risks to both their health and social development. These environments increase their access to alcohol, while the work itself may have negative consequences on their educational development, by limiting their time and capacity for study. Most of all, the liquor trading environment may put the child at risk of physical and sexual abuse from drunken and disorderly clientele.

SLC recommended that no child under the age of 18 be employed in serving alcohol and activities related to serving alcohol in the “on-consumption” environment. Exemption should only be granted if he/she is engaged in a formal programme of skills development or training ; where their employment conforms to BCEA regulations and occupational health and safety regulations pertaining to child labour.

The study resulted in the amendment of the ethical code employed by the South African Industry Association for Responsible Alcohol Use (ARA). The ARA code is displayed in most licensed venues that sell liquor across the country. The amended code now says ‘Retail traders in alcohol beverages undertake to abide by that: “A minor may not be employed in the sale or supply of alcohol beverages unless specifically exempt for the purposes of training as set out in National and Provincial legislation.”