The Future of Liquor Advertising 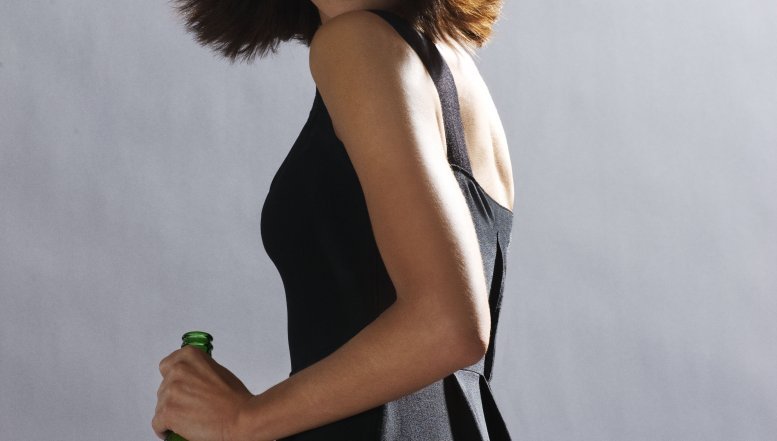 If a complete ban on liquor advertising is implemented in South Africa, it is highly likely that there will be a massive shift from ATL [above the line] type advertising and other types of advertising such as digital and social media, towards investing for market presence in the trade (liquor outlets). This is set to become the most prominent channel for communicating with the consumer to sustain brand awareness and visibility.

Investment in the trade for a liquor manufacturer entails gaining optimal distribution (maximum outlet reach) and securing shelf space and facings, gondola ends, points of sale, cold space as well as investment in promotions of the brand in-store.

Securing shelf space to sustain brand visibility will become a major strategic imperative for many of the alcohol manufacturers. Space is a finite commodity in the liquor retail trade; more particularly so with increased focus from government’s side to reduce the density of liquor outlets in SA.

If a complete ban on liquor advertising is implemented, it is highly likely that there will be a massive shift from ATL advertising and other types of advertising such as digital and social media.

The consolidation of channels available for advertising to only the retail liquor trade outlets will due to supply – demand forces significantly increase the cost of doing business for alcohol brand manufacturers as this remains their only channel of communication to the consumer which will then be essentially exclusively owned by the retail outlets which by itself is following a consolidation trend.

Cabinet has approved a draft Bill banning alcohol advertising and it will now be gazetted for public comment. The Control of Marketing of Alcoholic Beverages Bill 2013 seeks to restrict the advertisement of alcoholic beverages and sponsorship associated with alcoholic beverages.

In its statement, the Cabinet said the Bill seeks to reduce alcohol-related harm through control of marketing of alcoholic beverages.

“While government cannot ban alcohol it also cannot ethically permit encouragement of alcohol consumption by allowing the public and especially the youth to believe that their life will be enhanced when in fact for many it will have the opposite impact,” read the Cabinet statement.

This intervention should not be seen in isolation but as part of comprehensive measures by government to reduce alcohol-related harm.

Amstel Brand Manager, Lizeanne Tessendorf, says the proposed draft Bill suggests that alcohol advertising will be banned similar to what the government has done with the tobacco advertising in the country. “We may be allowed to advertise at Point of Sale and in-store only.”

With the launch of the Aurasma App, Amstel gives its consumer an opportunity to watch the TV ad, “The Chef”, on an Amstel Lager bottle. In fact, it works with any Amstel logo, not just the bottle. Consumers need to download the Aurasma App from the App Store onto their smart phone and launch the app.

They have to click on the Aurasma icon, search for “Amstel Lager” and follow the channel. After clicking on the viewfinder, all they have to do is hold their phones in front of the logo and the TV ad will play.

Tessendorf says the way in which consumers are interacting with media is constantly changing and brands need to acknowledge and innovate around this.

“Also this was a great way to bring our ad to the drinking experience – enabling consumers to watch our Amstel story while enjoying an Amstel.”

She says the response has been great and the interest in the campaign has been encouraging.

“It’s a great way for people to engage with our latest advert and share it with their friends and the amount of views via the app bears testament to this,” she adds.