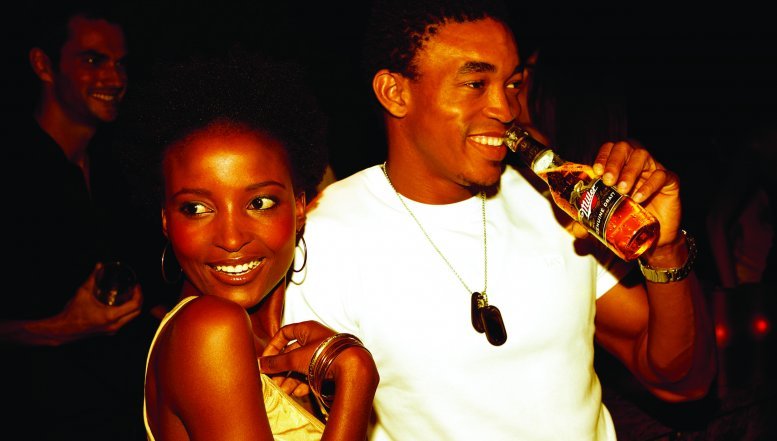 “We have a critical challenge to ensure that liquor regulation encourages the responsible sale and consumption of alcohol while not undermining economic opportunities available to those engaged in the trade.”

Xayiya was speaking at the launch of the Gauteng Liquor Awareness Month that was held in Boksburg where about 300 people representing liquor traders associations, community based organisations, liquor distributors and consultants attended the meeting.

Gauteng Liquor Awareness Month is dedicated to raising awareness about the liquor industry and regulations governing it, the detrimental socio-economic consequences of excessive alcohol consumption as well as the rights and responsibilities ofliquor traders in Gauteng.

As part of the campaign, the Department of Economic Development was holding consultations with stakeholders in the industry and educating the public about the provisions of the Gauteng Liquor Bill, which is currently the subject of public consultations led by the Gauteng Provincial Legislature.

Addressing liquor traders, MEC Xayiya said excessive alcohol consumption has detrimental consequences for society and contributes to some of the social ills haunting South Africa such as the high levels of violence and the abuse of women and children.

He urged business and industry stakeholders to collaborate with government in its efforts to reduce high levels of alcohol abuse in the province.

“We are looking forward to partnering with you to stamp out some of the rogue elements in the industry. We want to work with you to isolate those that break the laws and sell alcohol to underage children and those who violate the stipulated operating hours”, said Xayiya

“We hope that the outcome will be an expression of your will and reflect the fact that you are as concerned as we are about the need to foster the responsible sale and consumption of alcohol in Gauteng,” said Xayiya.

He added that the Department of Economic Development has also taken steps to ensure improved and efficient service delivery for traders and industry players in the province.

These steps include the reduction of turnaround time for considering the liquor license applications to 49 working days and aligning liquor license transaction fees with an internal database of all licenses issued.

“We are confident that these measures will bear positive results and improve our rankings regarding the ethos of statutory compliance and good corporate governance,” said Xayiya.