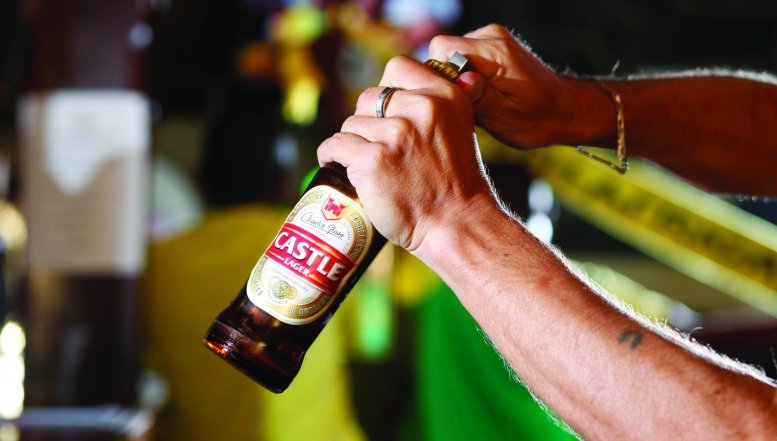 Draft norms and standards developed under the 2003 National Liquor Act and gazetted in December seek, among other things, to address 'the socio-economic and other costs of alcohol abuse by reducing access to and the availability of liquor'.

Their overriding purpose is to ensure that in anticipation of the repeal of the 1989 Liquor Act at the end of the financial year, provincial liquor legislations are harmonised with the 2003 statute. Once finalised and in force, the norms and standards will apply to all existing and future licensed liquor manufacturers, suppliers and outlets.

Focusing on issues falling within the current legislative framework, the draft norms and standards nevertheless refer to several policy proposals apparently being debated in the context of a Green Paper currently in the process of being developed.

Draft norms and standards developed under the 2003 National Liquor Act, seek to address 'the socio-economic and other costs of alcohol abuse by reducing access to and the availability of liquor.

These include changing the legal drinking age from 18 to 21; prohibiting the sale of liquor to 'visibly pregnant women'; and issuing licenses to convenience stores located near schools. One cross-cutting policy issue likely to be addressed in the Green Paper and for which the draft norms and standards seek to make provision is the extension of liability to anyone selling liquor to a visibly intoxicated person.

The draft norms and standards also propose the introduction of compulsory age verification. Linked to this would be punishable offences that include dispensing liquor to a minor; purchasing liquor on behalf of a minor; and presenting false evidence of age in order to access liquor or 'liquor premises'. Reference is made to a fine, and the suspension or termination of a license if the offence is repeated. The same penalties would apply in cases where liquor is supplied to intoxicated persons.

Regarding on-consumption liquor outlets, issues addressed in the draft norms and standards include providing free drinking water; ablution facilities for each gender; designated smoking areas; free condoms; and a safe in which weapons and sharp objects can be stored before their owners are allowed to enter the premises concerned. Measures aimed at reducing noise and nuisance (including loitering) and pollution (including littering) are also proposed.