Restoring hope to the liquor industry 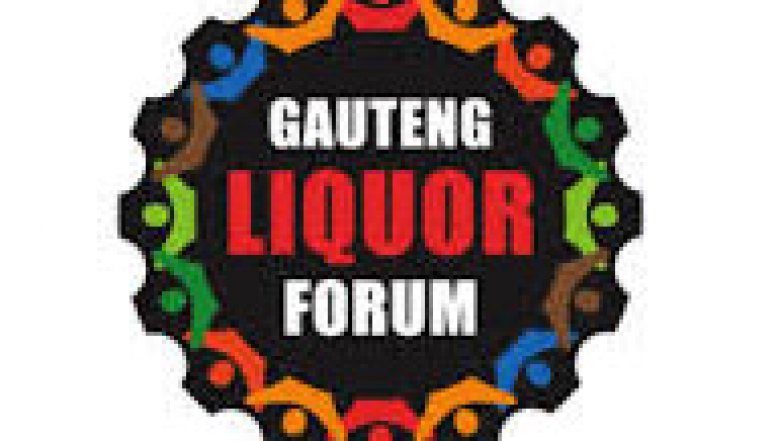 Now the Gauteng Liquor Forum has taken an initiative to unite all Liquor Traders Associations to unite under one roof and resolve the challenges facing the liquor industry in the province. The forum has 22 liquor traders from all Gauteng regions affiliated as members.

The Gauteng Liquor Forum has taken an initiative to unite all Liquor Traders Associations to unite under one roof.

The Task Team will discuss and provide recommendations to the MEC of the Department of Economic Development and the Gauteng Liquor Board.

Amongst other things the task team will look into liquor regulations acts and the development of the liquor industry. The task team comprises of the Chief Director of the Gauteng Liquor Board and a representative from the MEC’s office. At a later stage the South African Police Services, Gauteng Province, Metro Police Department, and municipalities will form part of the task team.

The Task Team will assist the Liquor Board to speed up the process of conversion of Sheen permits to License and the issuing of reference numbers, hoping that finalization of this process will allow new entries into the industry an opportunity to apply for liquor licenses under fair conditions and requirements. The inclusion of liquor associations in the task team means that liquor traders will have input and full representation in the development and drafting of liquor regulations.

GLF believes that unity of liquor traders and associations will overcome challenges faced by the liquor industry in Gauteng and in South Africa generally.

The GLF aims to also promote responsible trading and encourages responsible consumption of alcohol; this initiative will also assist in the fight against crime.