Boost your Business with LPMs 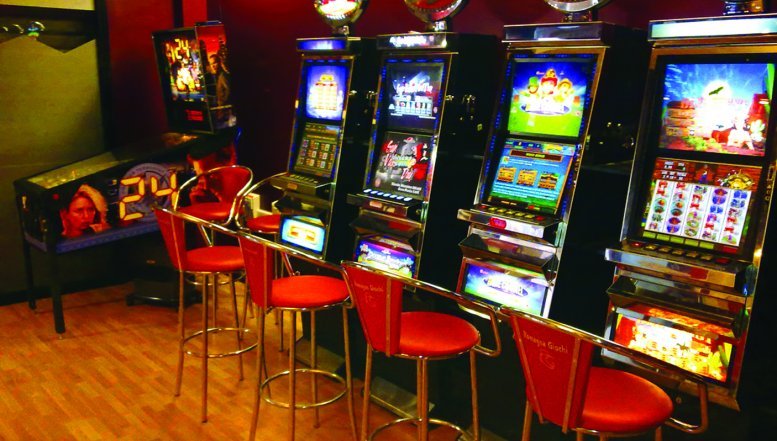 The recent report released by PricewaterhouseCoopers (PwC) shows that South Africans spent a total of R257.6 billion on gambling for what time period? Overall turnover for all types of gambling rose by 10.6% in 2011 from 8% in 2010.

According to PwC, the turnover was projected to increase at a 6.3% compound annual rate during the next five years to R349.6 billion in 2016.

The study conducted by Fresh Thinking Capital on behalf of the Gauteng Gambling Board, revealed that the Gross Gaming Revenue (GGR) in the province amounts to an average of R6.5 million a month. The GGR is computed as the total amount spent on legal gambling.

The report released by PricewaterhouseCoopers shows that South Africans spent a total of R257.6 billion on gambling for what time period? In the past years turnover for all types of gambling rose by 10.6%.

The proportion of the R6.5 million spent by Gauteng residents on gambling each month reveals some differences in terms of gambling modes. With 56% being spent at casinos, the average amount spent by each gambler works out to R665 a month.

A further 28% spend on Lotto, works out to an average of R75 a month. Low Payout Machines (LPMs) add up to 11%, followed by horse racing and other types of sports betting at 5%.

The study revealed that LPMs players are between the ages of 18 and 40, further demographics reveal a gender break down of 65% men and 35% women, while 65% of the players are black African with whites making up 35%.

Almost two-thirds of people who participated in the survey said they gamble in a desperate bid to boost their income, and only one third do it for entertainment.

The high incidence of unemployment and poverty play an important role in this pattern which indicates that gambling is being seen by many young people as one of the solutions to their financial challenges.

A few youth said carefully considered gambling could serve as a good business investment in the future. According to the responses obtained through the survey, gambling was viewed as a harmless activity for people who were properly aware of the risks.

It was seen as a positive alternative to crime and prostitution, and a way of making and maintaining friendships. Another frequently mentioned positive impact was that gambling is a relaxing and enjoyable hobby. However, violence was also seen to be a frequent effect of excessive gambling, especially when money is lost regularly.

Financial devastation associated with the selling of assets such as vehicles and houses were frequently mentioned as some of the negative effects or consequences of compulsive gambling.Gambling Anonymous regards compulsive gambling as a progressive illness that needs to be counteracted by interventions.

The National Gambling Board noted that the provision of the National Gambling Act, along with the regulations made in terms of it, have provided South Africa with a regulatory framework which is universally regarded as the most stringent and scrupulous gambling regime in the world.

The Vukani Group (VGroup) is the most prominent supplier of LPMs in South Africa. Established in 1994, the VGroup is to date the largest slot route operator in the country, operating more slot machines and LPMs than any other company in South Africa.

The company specialises in offering small business owners the tools to make their businesses profitable by providing customers with access to on site LPMs and gaming machines with a full support structure.

The VGroup has a licensed gambling presence throughout all nine provinces in South Africa providing world-class LPMs, slot machines and gambling machines in establishments from pubs, bars, clubs, hotels, taverns to bookmakers and adult entertainment venues.

The VGroup offers the latest gambling machine technology and they work closely with the gambling boards in accordance with the gambling laws to maintain a well regulated gaming industry for site owners and their customers.

Warm up your winter

Stay warm with these awesome recipes courtesy of Excella

Warm up your winter

Stay warm with these awesome recipes courtesy of Excella