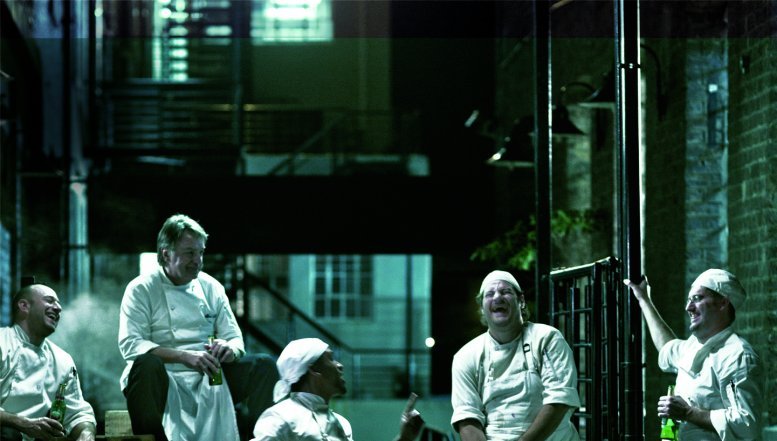 Giant liquor brands might be under more pressure to remain culturally relevant in the years to come. This is according to a global study identifying the world’s most cultural brands.

Cultural Traction 2013, compiled by brand development and marketing insight consultancy, Added Value, highlights that Smirnoff, Absolut, Heineken, Budweiser, Johnnie Walker and Chivas Regal among others, have scored some of the lowest VIBE scores of the study.

Giant liquor brands might be under more pressure to remain culturally relevant in the years to come. This is according to a global study identifying the world’s most cultural brands.

The list ranks brands according to their cultural vibrancy. Added Value’s brand VIBE score is a composite of four factors, statistically culled from dozens of attributes that reflect cultural relevancy:

Commenting on the concept of Cultural Traction and the VIBE score, Added Value South Africa’s Dr Inka Crosswaite said that measuring and understanding cultural relevance is vital for a brand’s success because only culture can tell whether the brand has got it or lost it.

“Brand equity measures brand health today, an important metric for any brand. But Added Value’s VIBE provides a third dimension, a view on the strength of the brand’s momentum for tomorrow.

“Culture is the currency of all of our conversations and it is in a constant state of flux. Great brands know this and invest in marketing to stay ahead of the conversation.”

Crosswaite added that it’s one thing to be a culturally vibrant brand in one part of the world, but it’s another to radiate that vibrancy at high amplitude across the world.

“This means the brand has not only tapped into global shifts in values and attitudes, but also expressed itself and engaged people in ways that resonate culturally on a local level.”

She said that Cultural Traction 2013 shows that perceptions of the world’s biggest liquor brands as disruptive and having momentum are particularly low. Compare a lowly score of 72 for Smirnoff and Heineken with 103 against McDonald’s, BMW and Nike. Look at brands like Apple and Samsung and you’ll see scores virtually doubling the alcohol brands.

“So what is going on? Why are the alcohol brands scoring so poorly overall and particularly on this key measure of momentum, innovation and progression?

“The first reason is undoubtedly what’s going on in its own category”, said Crosswaite. “In the last few years, we’ve seen that category trends are no longer being driven by the big players, but by targeted, niche brands.

“Super-premium on the one hand and craft, on the other has witnessed phenomenal growth – in a global context, think The Kemel and Brooklyn Breweries, Chase Vodka and Sipsmith Gin. The mass brands have increasingly come to represent a ‘safe’ but uninteresting choice.

“But the Cultural Traction study highlights an even broader challenge – the decline of alcohol’s role and relevance in the world of consumers. Looking at the highest-ranking brands, it is technology that dominates.

“While there may be an element of category impact going on here, we think it goes further than that. These brands are doing something for people which is meaningful and engaging, and which gives them a relevant cultural presence. In fact, tech brands appear to have taken-over the emotional space.”

She acknowledged that there are some of the big alcohol brands that are acting in tune with culture and tapping into the cultural trends that seem to drive a brand’s VIBE.

But she said that to make a true impact on consumers, the ‘big booze boys’ need to start thinking much bigger by recognising the shifts that are going on around them, not only in their own categories but in our culture, more broadly.

“They need to ask themselves the challenging question – do big brands in alcohol work and will they continue to work? They need to recapture the essence of what they can offer and express it in a relevant way. It’s time for a refresh,” said Crosswaite.

Government continues to misdirect focus to taverns and shebeens, which are regulated

Where is the Covid-19 money, Mr President?

Government continues to misdirect focus to taverns and shebeens, which are regulated

Where is the Covid-19 money, Mr President?