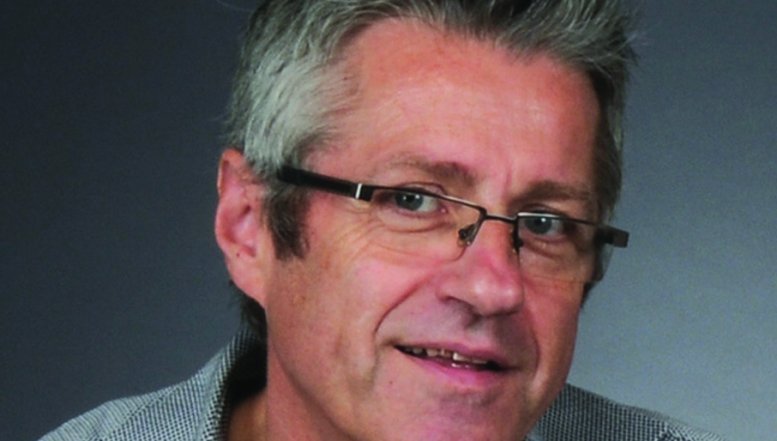 Distell’s duty-free division has seen year-on-year sales volumes rise by double digits for the 12 months to October 2013. Europe is an important contributor to the increase, as global travel to the continent from emergent markets continues to grow.

Habermann has been involved in the liquor industry for over 25 years, with 11 of these at Distell. Over the past decade he has built Amarula, the company's flagship liqueur, into a major player in the German market. Germany is also the single biggest export destination for the brand. He also launched the fast-growing Savanna cider brand in the Netherlands and Germany following its successful foray in the UK, and played a key role in the global success of cognac brand Bisquit in the duty-free channel.

Fouché said that Habermann, in addition to his responsibility for all sales across Europe, had grown Distell’s duty-free sales volumes six-fold since his appointment 11 years ago.

“With the company’s strong focus on the travel retail business, Markus will now be able to devote his full attention to its continued expansion. He has worked across many important markets, not only in mainland Europe but, before joining Distell, in Russia and the US. He brings a wealth of experience to the division and we are very privileged to have some of his expertise to unlock still further potential in Europe.”