Walking into Mbeza, an acronym of two of the owner’s names, Mbenozinyembezi and Zanele, I am welcomed by the soothing sounds of one of the Manhattans' classic tunes.

Mbeza "buy-and-braai" is owned by three partners, all members of the same family, operating since 2012. Spotong sat down for a chat with Jabulani Nyoni, one of the owners, whilst his partners (his wife and sister) busied themselves preparing meals for customers. 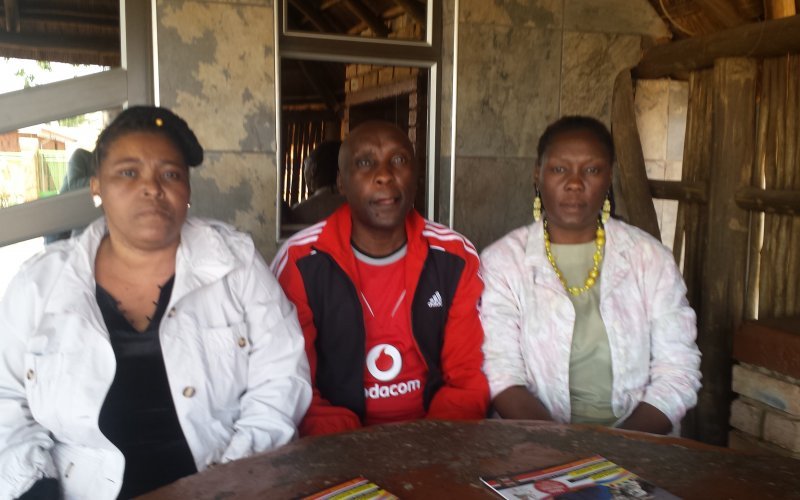 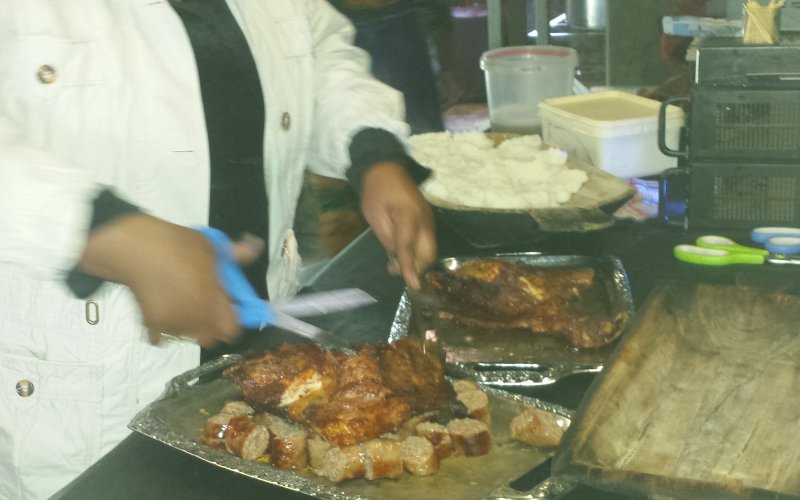 The business is run from their family home, where their mother still resides. Mbeza might come across as a typical Chisanyama, but it comes with an element of uniqueness as it does not sell liquor. They are, however, more than willing to allow the people of the community of Moagi Street, Nguni-section, Vosloorus, to bring their own drinks as it still works in the favour of the outlet.

Mbeza has become a home for the most succulent meat and the spiciest chakalaka, with a secret ingredient that Spotong knows but can't reveal.

Mbeza is spacious, with three permanent braai stands and four big mobile ones. They serve a variety of meat, including beef, boerewors, pork, short ribs and grilled chicken, with the chicken being a customer favourite. A standard plate goes for R35 and R45 per plate with big orders.

Over and above that, Mbeza also caters for local authority offices, corporates and businesses. The venue also has the capacity to host meetings for organisations such as the Boksburg-Vosloorus Food and Beverage Association (BVFBA) every now and again.

Mbeza has become a home for the most succulent meat and the spiciest chakalaka, with a secret ingredient that Spotong knows but can't reveal.