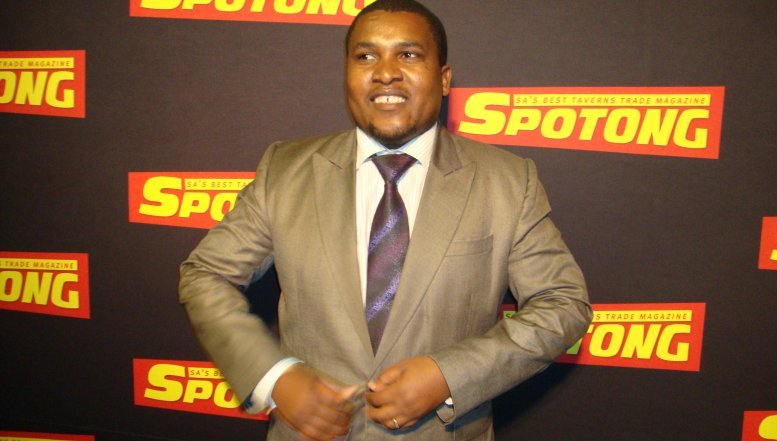 Our first encounter with the late MEC Nkosiphendule Kolisile was in February 2012 when he was the chairperson of the Economic Development Portfolio Committee during an Economic Indaba in Gauteng.

After the workshop we approached him concerning problems and challenges we are faced with in our sector regarding liquor control andthe draft Liquor Regulations Bill. He advised us that if we didn’t want the drafted Bill to be approved in its current form we should submit a petition to the legislature.

After the submission of the petition, we saw the replacement of MEC Qedani Mahlangu by MEC Kolisile. During his first address to the liquor traders in Kliptown in October 2012, he said “I want to work with you to change the negative perception people have about the liquor trade.”

“MEC Kolisile opened the door for liquor traders and he listened to us. Before his death he was supposed to lead us in a responsible liquor trading programme. This is one of the things we'll remember him."

We had our first meeting with him on 12 December 2012 when we presented our plans and strategy to fight the irresponsible sale and consumption of alcohol and through his department, he embraced our ideas and organised a one-day workshop for us on responsible liquor trading.

“MEC Kolisile opened the door for liquor traders and he listened to us. Before his death he was supposed to lead us in a responsible liquor trading programme. This is one of the things we are going to remember him for,” says Fanny Mokoena, chairperson of the Gauteng Liquor Forum.

When there was a proposal to stop the sale of liquor on Sundays, the MEC put the matter to a public debate which took place at Uncle Tom’s Hall in Soweto, where the people and traders voted overwhelmingly against the Sunday ban.

The MEC said, “We proposed to the Gauteng public that we would give due and genuine consideration to all the objections raised and that we would not march forward with proposals that are against the will of the people.”

This showed us that he was a people’s leader, because he always listened to the people.

We were fortunate to have been called to eKasi FM where we shared the platform with the MEC and reiterated our commitment as the GLF to assist the government in restructuring and re-shaping the liquor Industry. We told him that irresponsible traders are people without licences and therefore the Liquor Board should introduce a system to control and regulate all small liquor traders.

During his year in office, MEC Kolisile showed his commitment in reshaping the industry, changing Shebeen Permits to Shebeen Licences.