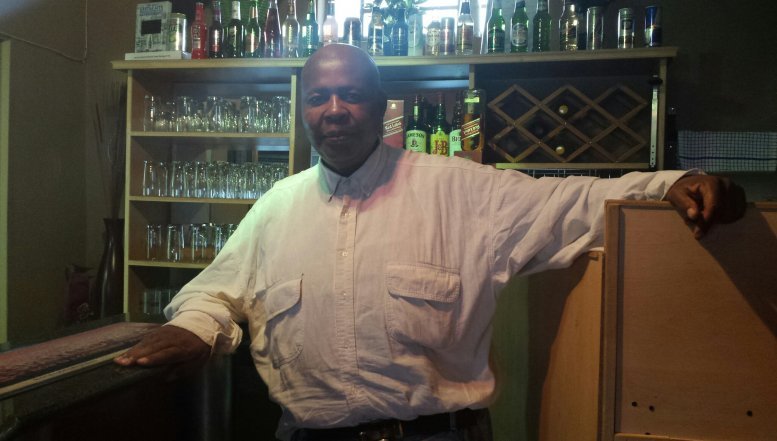 At 56 years old, Linda Madida is an over achiever. He is owner of the Garden Pub with Mr. Mafunda, who is a silent partner. Mr. Madida is also president to both the "Gauteng Liquor Forum" and the "Boksburg-Vosloorus Food and Beverage Association". Madida started off as a fruit juice distributor to local outlets and through hard work and determination, he was able to build a successful company.

The relationship between Mr. Madida and his partner Mr. Mafunda began back in 2006, when Mr. Madiba rented a food café and/or restaurant at a shopping complex owned by Mr. Mafunda. The Garden Pub venture, however, began December 2013; this was when the previous owner of the pub was ousted by the community as they had grievances with the outlet allowing under-age drinking in the establishment. 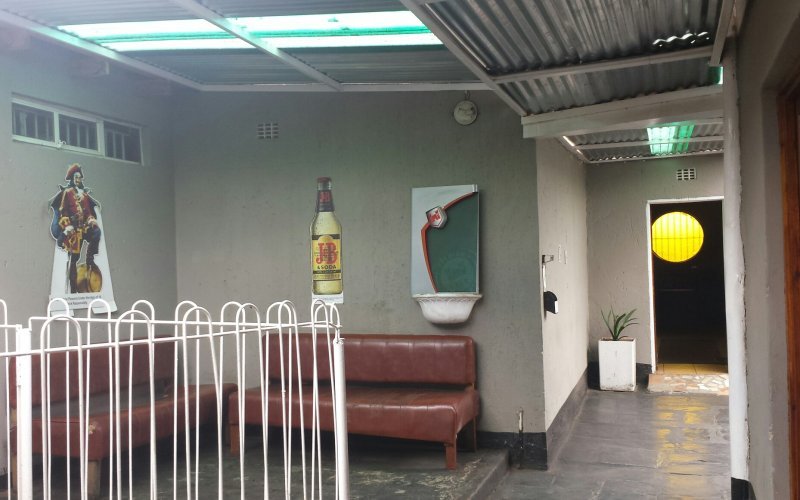 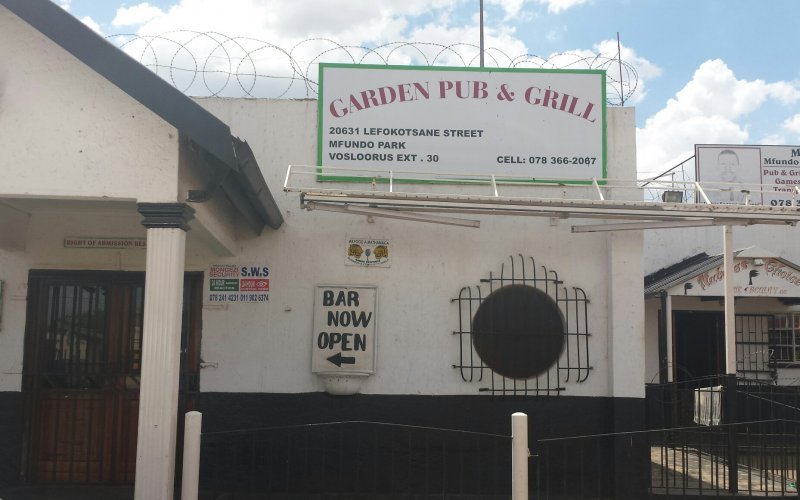 The garden pub now strictly caters for a mature clientele, from 28 years and above. With such an approach, they get to host people from as far as Pretoria, Daveyton and Soweto, which is tremendously advantageous for business. The Garden pub is located in the slightly hidden Lefokotsane Street- Ext 30- Mfundo Park Square in Vosloorus. It is hugely dependent on 'word of mouth' advertising because of this challenge.

The "Mfundo Park Square Garden Pub" mainly hosts jazz sessions, live bands and social meetings. They have also had the privilege of hosting a launch of the "Indaba vibes", collaboration between 20 social clubs with the objective of uplifting their most immediate communities.

“Our ultimate goal with our Garden pub is to turn the whole of it into an entertainment hub of the township. We aim to attract not only individuals who consume alcohol but their families as well,” says Madida.