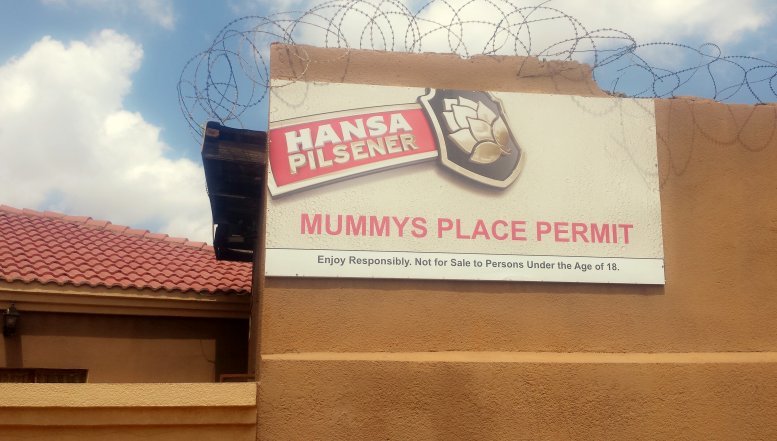 Elisa Motsamai, better known in the community as "Mommy", has at the age of 66 been more than a mother to the community of zone 9 and those neighbouring. It all began with the formation of the association NTHA in the year 2000, together with the two women Fani Mokoena and the late Mavis Moelase, with genuine assistance from the then station commissioner of Meadowlands, an Afrikaans man they called "Sny-man".

Mommy recalls how back in 1988 when she first began crime was the order of the day, and how Sny-man then had to command that di-Spoto (shebeens) be closed down. This is where the Batswana proverb "Mmangwana oo tshwara thipa kafa bogaleng" came into relevance: the 3 women of NTHA had to step in, with the previous knowledge and understanding of previous associations, NAFCOC and SALTA, and they had to put on a brave face to reach an unwritten understanding with Sny-man. Not only did the commissioner agree to their terms of business, but he took it upon himself to closely monitor and assist; he offered advice and guided their ways with a condition that after three months' probation, if the crime level was the same or had gone up, all shebeens would be shut down. 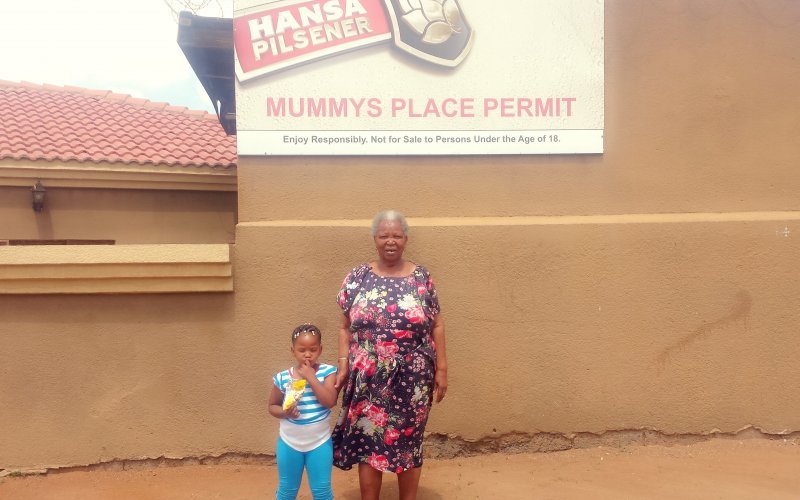 Mommy Elisa Motsamai, although she began operating from 1988, only obtained her permit in 2003. Her beginnings were humble: she had to run her business in her four-roomed family house, which has now been extensively extended and renovated. The establishment is now successfully operating and can accommodate 50 patrons to its capacity. It has a total of three employees. Mommy also offers her customers a meal that is every township's favourite; half skop (pig head), pap and her famous chakalaka. She however has quite strict rules about who she allows in her establishment: teenagers have no place whatsoever at Mummy's.

Halala Mommy Elisa Motsamai! This is a success story of note!

She currently resides with one of her daughters and three grandchildren.

For a single mother to three children, after the husband lost his life in a car crash, Mommy has done amazingly well for herself and the children. She prides herself hugely too on the gift of life of education she granted them. Smoking at Mummy's place has its own designated areas.

Halala Mommy Elisa Motsamai! This is a success story of note!