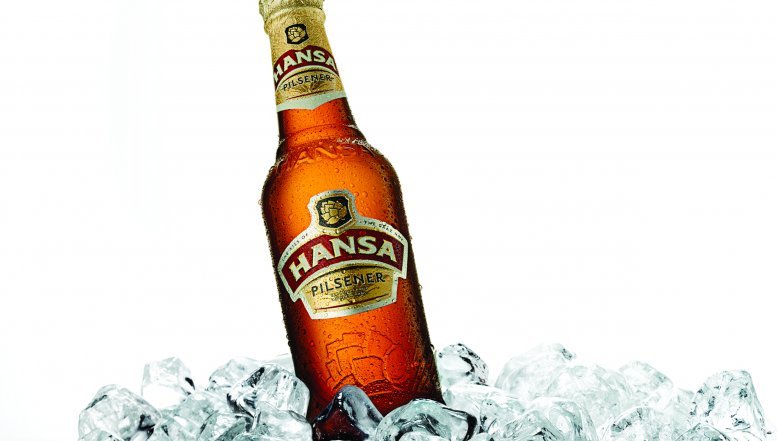 The new Hansa pack boasts a modernised aesthetic including foil neck labels and a prominent hop design symbolic of the Saaz hop that gives the beer its distinctive taste.

Hansa’s proposition is about celebrating dreamers, the movers and shakers in communities who are making a living and changing their circumstances, and those of people around them, through their daily work. The communication is aimed at ‘men who believe they can and do’.

“We live in a country that was made possible because of people who had a dream. A dream that we could live in a free and fair society, a dream that we could successfully host the biggest team-sporting event in the world, that an African could travel into space and that a girl from Benoni could win the biggest award in show business. That is the ethos of the Hansa brand - that backed with self-belief, hard work and perseverance – success is within reach,” says Hansa General Manager, Khensani Nobanda.

The new Hansa pack boasts a modernised aesthetic including foil neck labels and a prominent hop design symbolic of the Saaz hop that gives the beer its distinctive taste.

“We wanted to reflect on how Hansa has been there all along, sharing in these victories and precious memories. For Hansa, an advert celebrating our 20 years of freedom would not have been complete without paying homage to the dreamers whose achievements  have not only left an indelible mark on our history, they continue to inspire dreamers of the future,” says Nobanda.