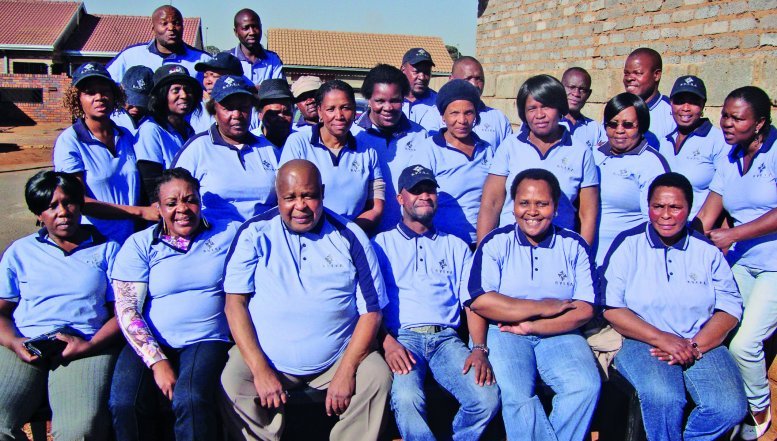 It was surprising and regretful that stokvel and burial society leaders did not make comments on the National Treasury Budget 2014. The budget represents a critical aspect of the way in which national resources are being spent. It explains how priorities are ordered; it legitimises national expenditure and revenue allocations and it explains the shifts in cost of living, whilst disclosing the underlying values behind the ordering of national life.

In a democratic dispensation, the process should be participatory and full consultation with societal formations be made, with reactions taken seriously. The problem with the stokvel and burial society leadership’s silence on financial questions is that it feeds into the idea that economics is for the experts and that stokvel members have nothing to contribute towards a nationally important matter. The involvement of stokvel members in the formulation of the Budget could help in reporting their needs and priorities. Most importantly, it could help the South African Revenue Service (SARS) by educating stokvel members about the importance of contributing to the taxes and duties as the taxpayers of South Africa.

Within the history of South Africa, the vast majority of citizens were economically marginalised, and awareness of tax was low, perhaps even non-existent, which makes education campaigns vital. The majority of taxpayers prefer to opt for compliance over non-compliance, provided that they are aware of their obligations and are educated about taxation and its related filing processes.

It was regretful that stokvel and burial society leaders did not make comments on the Treasury Budget 2014. The budget represents a critical aspect of the way in which national resources are being spent.

It is very important for stokvel members to know that as tax-compliant South Africans, they are responsible for everything good about our country. The money they provide enables government to meet a host of economic and social development needs.

During his Budget Speech, former finance minister Pravin Gordhan said: "Legislation to allow for tax-exempt savings accounts would proceed this year to encourage household savings. Complementing this tax reform, a new top-up retail savings bond would be introduced by the National Treasury this year, allowing for regular deposits into a government retail bond. It would also be accessible to community savings groups, such as stokvels".

This is a very important announcement, especially given that, for many years, retail savings bonds were specifically created for individuals and could not be bought by group schemes, social clubs, trusts, investment organisations, companies, stokvels or any other juristic persons - only natural persons could purchase them.

This is a victory for the National Stokvels Association of South Africa (NASASA). In 2012, NASASA and some stokvel leaders, including Linda Madida and Moss Moremi, held a series of meetings with the National Treasury, lobbying for the creation of tax-free, government-backed, Retail Bonds that would be made available in affordable amounts to stokvel groups, burial societies and other informal savings schemes, where monies raised are targeted to the communities of savers themselves. This will ensure that even the poor are able to invest.

The government's retail bond is shaking up the savings sector, forcing commercial banks to play catch-up and provide more attractive returns for savers.

RSA Retail Savings Bond is an investment in the Government of South Africa, whereby you ourchase a bond and earn fixed or inflation linked interest for the term of the investment.