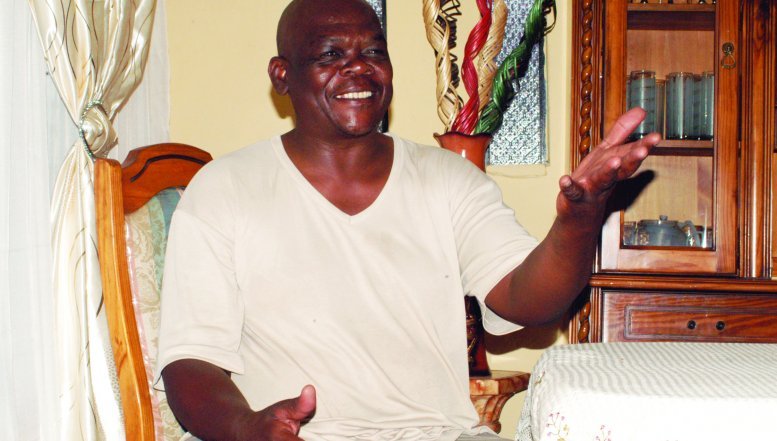 Soweto’s Orlando East Jazz Stokvelwas launched in 2004 by a group of 20 members who began meeting during the first week of the month to contribute money that went into the pool savings account. Eight years later, each member still contributes, now R1 100, to the pool account and a separate R150 for the food and drinks refreshment during their monthly gatherings.

Orlando East Jazz Stokvel Chairman, Tolbart Ngobese, said when the group started the saving scheme they wanted to change their financial lives for the better.“Our stokvel is unique in a sense that we encourage our members to be disciplined with their spending and achieve their financial freedom. Together, we have an exciting and fantastic future. Becoming a member is the first step towards personal empowerment,” says Ngobese.

Sipho Ndlela, one of the members, says he takes pleasure in travelling across the country on his campaign to teach disadvantaged communities, as well as members of other stokvels about the principles of savings opportunities that are available within stokvels. Ndlela said stokvels enforce a culture of saving among the African communities and could propel people to bigger investment opportunities.He said education is the key to the successful use of stokvels in order to uplift the lives of largely unbanked black people in underprivileged communities.

Soweto’s Orlando East Jazz Stokvel was launched in 2004 by a group of 20 members who began meeting during the first week of the month to contribute money that went into the pool savings account.

“I have realised that a lot of education is needed because most stokvel members don’t know the difference between savings and investments. Stokvels have seen people being able to buy shares in the Johannesburg Stock Exchange-listed entities as a collective,” he said.

Daram Mahlambi, also from the Orlando East Jazz Stokvel said some banks have created special accounts for stokvels and have drafted a constitution in an effort to regulate stokvels as legal institutions, so that all members can comply with it.

“This tells you that banks have come to realise that there is a lot of money that they can earn from stokvels and that is the reason they have seen business opportunity in stokvels. There is idle money in savings accounts because most of the stokvels share their savings only at year-end. I always want to get in touch with people to give them a comprehensive understanding of stokvels and to work with them to share my financial knowledge,” he said.

“The stokvels can progress from just being burial societies and grocery-buying syndicates to become formal co-operatives. Once they become co-operatives they get legal-entity status that could have the legitimacy to borrow money with almost a guarantee of repayment.”

Mahlambi said some family stokvels have even managed to save seed capital for starting successful and powerful businesses. You could see that stokvels are instigating a spirit of entrepreneurship within communities in our townships.

Banking options for your stokvel

Reap the rewards of being banked

Banking options for your stokvel

Reap the rewards of being banked