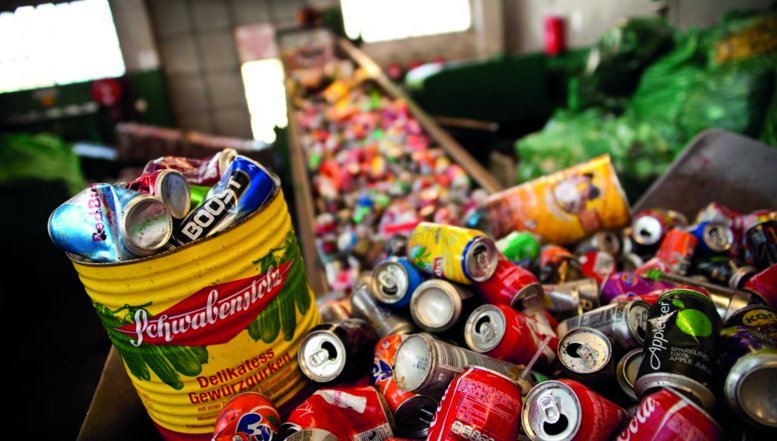 Grabbing the recycling-for-cash opportunity with both hands has transformed Thys Wanyane’s life. He’s gone from running an informal recycling operation to owning a successful business, Wanyane Trading Enterprise in Klerksdorp.

Four years ago, Thys Wanyane, now owner of Wanyane Trading Enterprise, also known as ‘Thys Recycling’, started his operation with only one employee. He spent his time cleaning up the local taverns and parks in Jouberton, Klerksdorp.

Wanyane’s curiosity lead to an opportunity when he saw the local schools collecting cans for the Collect-a-Can National School Competition. The annual competition rewards schools with prize money if they collect the most cans. Wanyane approached the Collect-a-Can branch in Aeroton with the hopes of becoming an agent to make the weighing-and-paying process easier for both Collect-a-Can and the community. Collect-a-Can agreed to support Wanyane in his recycling initiative.

Grabbing the recycling-for-cash opportunity with both hands has transformed Thys Wanyane’s life.

Collect-a-Can, the well-known can recovery and recycling organisation, works within various communities encouraging citizens from all walks of life to assist them in their can-collecting efforts. “We actively work within communities to support recycling initiatives that drive socio-economic empowerment,” says Zimasa Velaphi, public relations and marketing manager of Collect-a-Can.

After approaching Collect-a-Can, and becoming an agent for the organisation, ‘Thys Recycling’ grew into a recycling operation that collects all sorts of recycling, including the recycling of paper, glass, steel, plastic and aluminium. The company currently provides employment for 12 people. 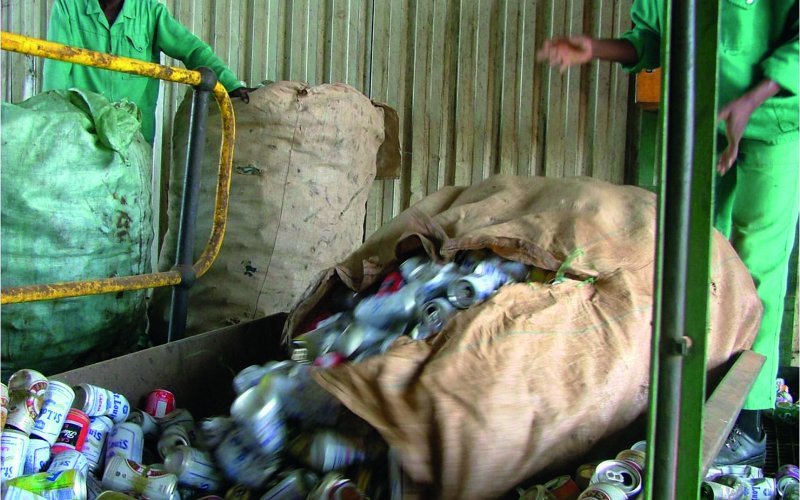 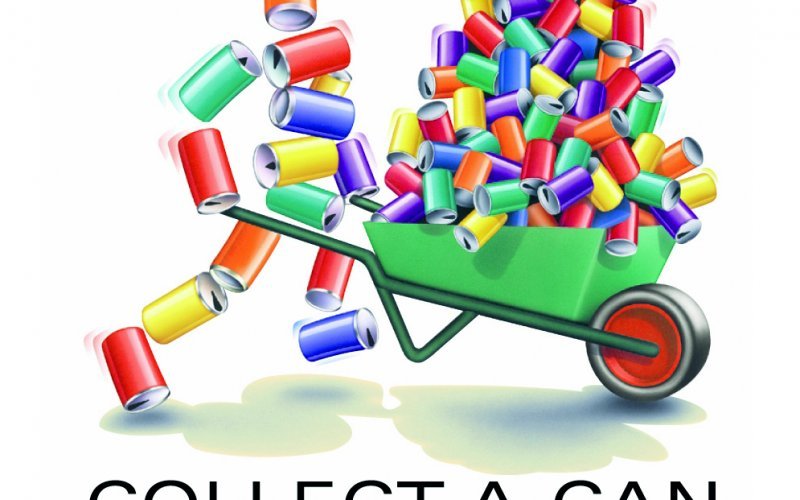 Wanyane is grateful for the chance that was granted to him by Collect-a-Can and describes it as one that opened doors for him. “It was an opportunity to clean the environment, grow my business and generate an income”, he explains.

‘Thys Recycling’ provides an economic boost to the Jouberton community. “It is amazing to see how the people that collect and sell their cans now have money to purchase meat or electricity coupons. It feels great to assist the community in generating an income, even if it is only a small amount.”

Wanyane has big goals for the future of his recycling operation. “In the next five years, I would like to support an employment team of 60 people with my recycling operation and also reach out to more companies to encourage them to recycle their recyclable waste,” shares Wanyane.

Wanyane would also like to challenge the North West community, especially the unemployed, to get involved with the recycling of cans. “People are missing out on a wonderful opportunity! The cans are just laying around and people can make money by collecting those cans. Unemployed people in South Africa should make use of this opportunity, collect cans and bring them to me,” says Wanyane (ever the business man!).