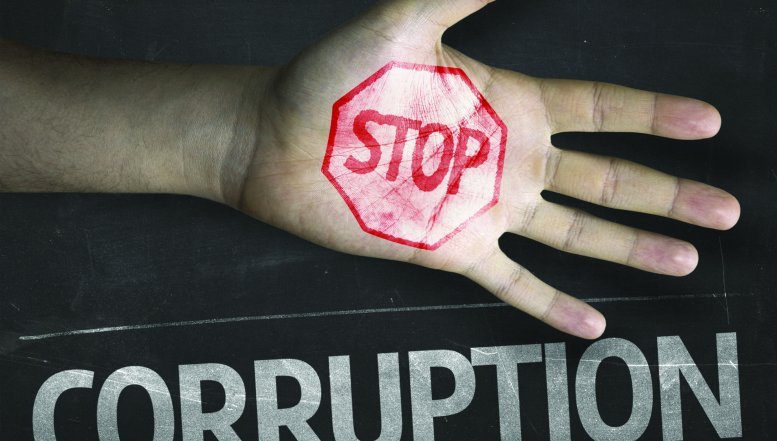 Corruption Watch is of the view that perceptions of corruption will not change until political and business leaders are held accountable for their conduct.

The 2013 global Corruption Perception Index (CPI) compiled by Transparency International reveals that South Africans’ perceptions of the level of corruption have remained stable over the past two years.

Corruption Watch is of the view that perceptions of corruption will not change until political and business leaders are held accountable for their conduct.

“Our ranking and score are far from satisfactory but we take some comfort from the fact that our position seems to be stabilising. However, there is certainly no room for complacency. The TI survey is establishing, once again, that perceptions of corruption remain very strong,” said the executive director of Corruption Watch, David Lewis.

South Africa’s stable index scores can be attributed to the level of outrage expressed by the public in the form  of  service  delivery  protests  and  eagerness  to  report  corruption  to  independent civil  society based organisations like Corruption Watch. The perceptions are also indicative of a public that has become  intolerant  of  the  abuse  of  public  resources  and  is  losing  trust  in  political, public, and business leadership.

“The challenge is now to turn corruption around. There are some signs of determined action to combat corruption in the public sector. For example, the anticorruption measures that the Department of Public Service and Administration is attempting to put in place are commendable.”

Lewis added that these actions were countered by the continuing impunity on the part of those who were politically and financially powerful: “The Gupta wedding saga and on-going fiasco surrounding the President’s private Nkandla residence are indicators in the past year of impunity in operation.”