Touring the World of Brewing 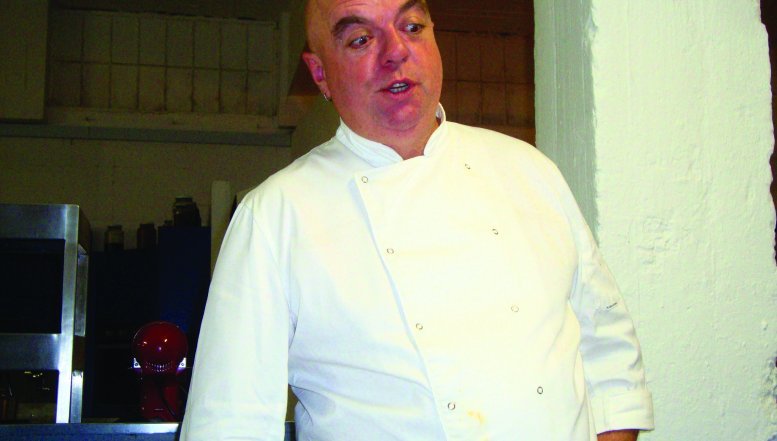 From the lush hop fields in George and the malting plant in Caledon, to the country’s oldest brewery at Newlands in Cape Town. This year’s Heritage Tour provided an interesting insight into SAB as a company, how it has grown over the decades and the contributions made to sustainable development and responsible business practices.

“Not everyone is familiar with the SAB beer-making process, and so the Heritage Tour allowed us to engage with guests on various levels in this regard and better acquaint them with our brands,” says World of Beer General Manager, Clive Mooi.

“We work with our stakeholders on a daily basis, and this was a wonderful opportunity to showcase SAB as a company – what we do and what we stand for.”

From the lush hop fields in George and the malting plant in Caledon, to the country’s oldest brewery at Newlands ign Cape Town.

Laurie Conway, General Manager of SAB Hop Farms, took the team through the farming process and explained how hops contribute to the aroma and taste of a particular beer.

“At the turn of the 20th century, Ohlsson's Brewery (which has since become SAB) distributed hops to different locations in South Africa to find the best place to grow them. The climate in George proved ideal,” he says.

In fact, George has the only climate in Africa suitable for growing hops. 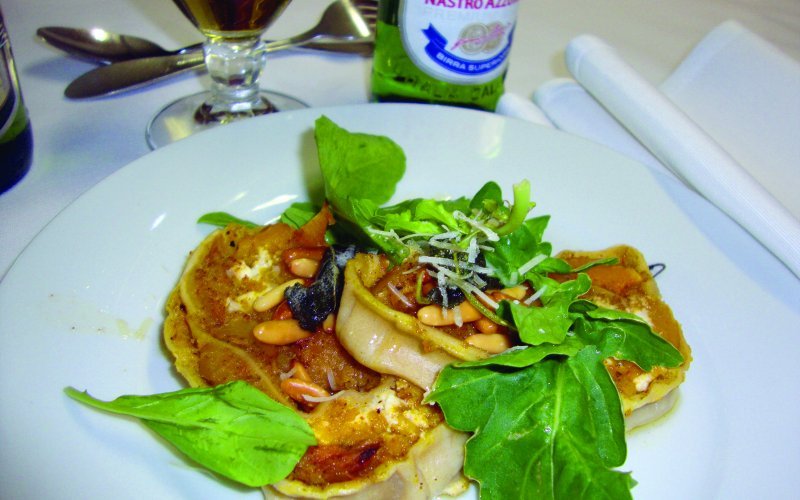 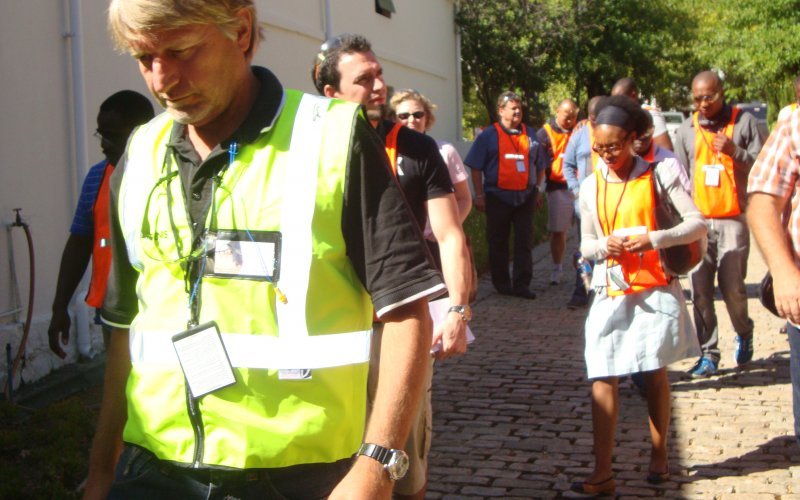 The 450 hectares of hop fields in South Africa account for 70% of the total hops the SAB needs for brewing, while 30% is imported. SAB also sells hops to craft beer brewers.

After the hop tour and a night at the luxurious Hyatt Regency Oubaai Golf Resort, the team headed off to Caledon for a tour of the SAB Malting plant.

Dinner that evening at Cape Town’s Kitchen Cowboys was a treat. Celebrity chef Peter Goffe-Wood was joined by SAB trade brewer Denis da Silva, and together they presented a delicious, uniquely South African five-course meal, each dish paired with a SAB brand. Both took the guests through the flavour complexities of each beer, and Peter admitted that food is easier to pair with beer than it is with wine.

"It's easy to overpower food with wine. Beer is much more robust and has more body, which often makes it a better choice when it comes to food pairing," he said.

The dessert of sticky toffee pudding paired with Castle Milk Stout was a personal highlight, as Peter had also made Castle Milk Stout ice-cream for the very first time and SAB Heritage Tour guests were the first people to sample it!

On the last day of the tour the guests went to the Newlands Brewery in Cape Town. This site is a national monument steeped in history, being the first brewery set up in South Africa in 1889. Water used in the brewing at Newlands Brewery comes from two crystal-clear natural springs which flow from the base of Table Mountain, ensuring that the beer made there is of the purest quality.