No 3 Fransen Street will be a beer adventure 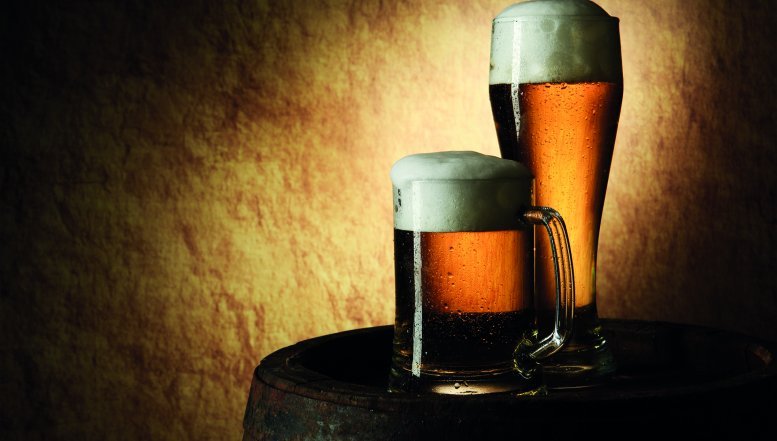 The South African Breweries (SAB) has launched a speciality beer brand, No 3 Fransen Street, brewed to offer adventurous beer lovers a journey of discovery with quality and discernment assured. These beers has been availble in trade since 29 September 2014.

The small batch beer, starting with a Cream Ale, Irish Red Ale and Krystal Weiss, will be brewed on a seasonal basis and distributed to a limited number of outlets in Johannesburg and Pretoria. The styles will change monthly until the most popular styles have been identified.

The Fransen Street Brewery was opened 16 years ago as a special development brewery, testing new products and raw materials and producing small scale runs of special interest beers. Four products were taken to market – a wheat beer, ginger beer and winter and India pale ales – but were ahead of their time. “In the early 2000s, the Kingswood brand of speciality beers was launched – a brandy flavoured beer in a bottle and a nitrogenated ale on tap - but once again, we had created a product which the market was not yet ready for,” said SAB Marketing Director, Andrea Quaye.

SAB has launched a speciality beer brand, No 3 Fransen Street, brewed to offer adventurous beer lovers a journey of discovery with quality and discernment assured.

In 2012, SAB recognised the global and local growth in speciality and craft beers and redeveloped the Fransen Street Brewery, taking it back to its original intentions.

“Since then we have produced speciality beer styles for the Oktoberfest and craft festivals around the country, to great appreciation from the public. We feel the time is right to launch our own small batch beer, so No 3 Fransen Street was born. The brewery’s philosophy has always been to uniquely craft each speciality beer style, batch by batch, one at a time from start to end and this is a tradition that our master brewers continue to pride themselves upon.”

At Fransen Street, experienced master brewers are encouraged to let their imaginations run wild and using premium ingredients, create a series of individual beer styles which are brewed to be completely different.

“We are hoping that each beer will be a discovery and an adventure,” Quaye said. “With No 3 Fransen Street we want consumers to enjoy new beer experiences by trying a wider variety of beer styles, all the while knowing that the product is backed by the expertise of SAB’s master brewers. These small batch beers are also a creative outlet for our brewing team, who are all extremely passionate about what they do.”

Fransen Street has a maximum capacity of 50 000 hectolitres.