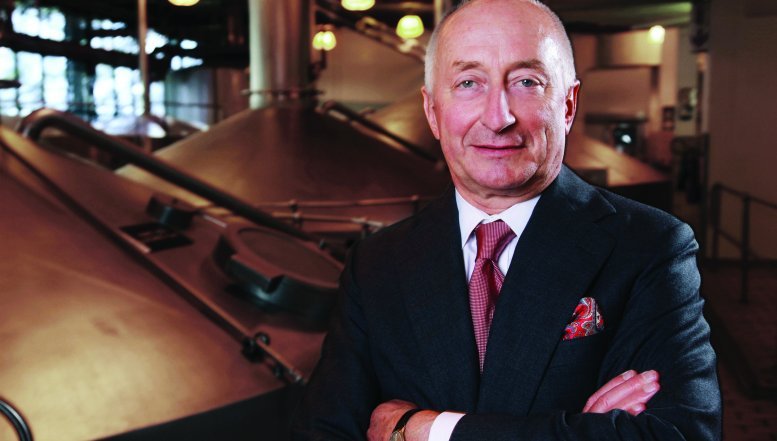 He joined South African Breweries Limited in 1978 and quickly ascended through the business, holding a number of senior positions in the group, including his appointment as Executive Chairman of the beer business in South Africa in 1992.

Graham Macky spent his life creating one of the world’s most admired businesses: SABMiller.

Under his leadership SABMiller made rapid inroads across Africa, Asia, Australia, Europe, Latin America and the United States. The business also successfully integrated beer and soft drinks operations in many parts of the world through bottling contracts with The Coca Cola Company as well as its own proprietary brands.

In addition to his responsibilities at SABMiller, he held a number of external directorships, including positions on the board of Reckitt Benckiser Group plc, where he was Senior Independent Non-executive Director, and Philip Morris International Inc.

He was diagnosed with a brain tumour in April 2013 and after a brave battle against the disease he passed away peacefully on 18 December 2013, in Hampshire. Graham is survived by his wife and six sons.

On behalf of the board of SABMiller, John Manser said: “Our thoughts and prayers are with Graham’s wife and family. Graham was one of the most inspirational and successful leaders in international business by any measure.”

He said everyone in the SABMiller family has been blessed by his vision, his loyalty, and his friendship during his 35 years with the group.

“He will be deeply missed. The board has every confidence that under Alan Clark’s leadership we will continue to build on Graham’s legacy, and fulfil his vision to make SABMiller the most admired company in the global beer industry.”