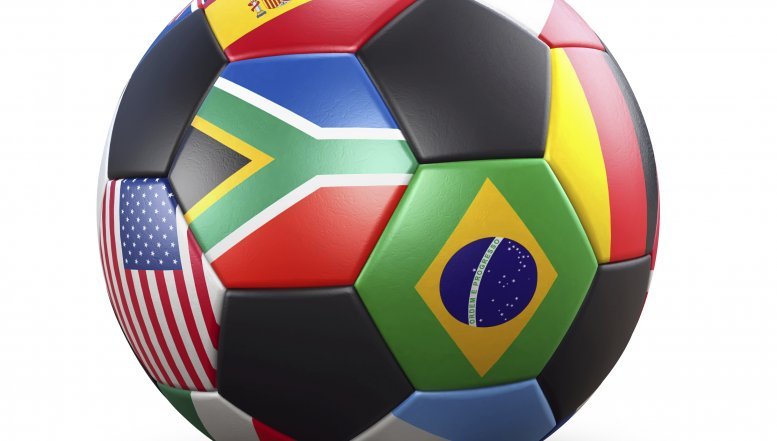 The national side was in deep trouble, almost the laughing stock of the nation, and South Africa's sports minister Fikile Mbalula had labeled them “a bunch of losers”.

This followed their performance in the 2014 African Nations Championship, where Bafana, the host side, crashed out of the tournament following a heavy 3-1 defeat against Nigeria in their final group A clash at Cape Town Stadium, failing to make it passed the group stage.
Enter Shakes Mashaba, whose previous stint with the national side ended abruptly when he was sacked on the eve of the 2004 Africa Cup on Nations. Rumours were that it was due to a dispute in team/squad selection.

Since his current appointment, Bafana remained unbeaten in ten games, earning the admiration not only of Mbalula but the entire nation.
Mashaba has a long history in football. He led the SA U/23 side to their first (and to date only) Olympics in 2000 hosted in Australia. They went out in the first round of the competition with only one win, but that one win was against the U/23 Brazilian team.

When Shakes Mashaba was, somewhat controveresially, elected as coach of Bafana Bafana in July, few would have guessed just how well he was destined to perform.

From 2008-2010 he had a stint as the Swaziland national head coach before taking charge of the U/23 SA side again. In 2012 he became head coach of the national SA U/17 side before getting the Bafana Bafana job back in 2014 after Gordon Igesund’s contract wasn’t renewed.

At the time of writing, Mashaba’s only defeat under his watch was against Algeria in their first game of AFCON 2015 – a game they really should have won comfortably.

Mashaba’s boys have enjoyed a run of 10 matches without defeat since he took over in the middle of last year.  “This is our time, the time to make sure we establish ourselves and exert our authority and we do that not only by winning, but by making people aware that we exist,” he says.

“We must also make sure we are counted among the best.  We have to make things happen, we don’t have to wait for them to happen.  We must not be swallowed by the moment we are in now, tomorrow and yesterday will take care of themselves.  We just have to do things to the best of our ability.

He says for a long time “people never had respect for us, and for the boys to win 3-0 against Mali and hold Nigeria to a draw away, go to Sudan and Congo and return with results shows there is something that has happened, we have built a team for the future.  The boys are now aware what it means to don the national team jersey”.

Players, he says, need to be level headed.  “When we enter the field we don’t want to be terrorised by the opposition.  We have to stand tall and say we are better than them and that will say to us that is half the job done, and all that has to do with confidence.  If a team has to beat us they must work hard, we won’t go like sheep to slaughter and we will compete.

“We have proven in the qualifiers and in the recent matches that most teams can’t match us on pace as well as skill and those are the kind of things we will need.  We also expect players to be disciplined tactically, know when to do things on the field.  It is not about whom you have in the team but about what can they contribute to make the team do well.  Big names will remain big names and you can’t take that away from them, but it’s 11 v 11 at the end of the day.  “We want team work from our players and nothing else”.

The coach has also thanked South Africans for their support. “We have taught our players not to think about themselves only.  Back home we left behind 52 million plus people that are cheering and rooting for us.  We don’t want to see them gloomy.

“To the people back home, thank you for your support, from churches, schools and everybody that has been backing this team.   We will make you happy.  Have confidence in us and we will definitely deliver what you expect from us”.