The legacy of shebeens in communities 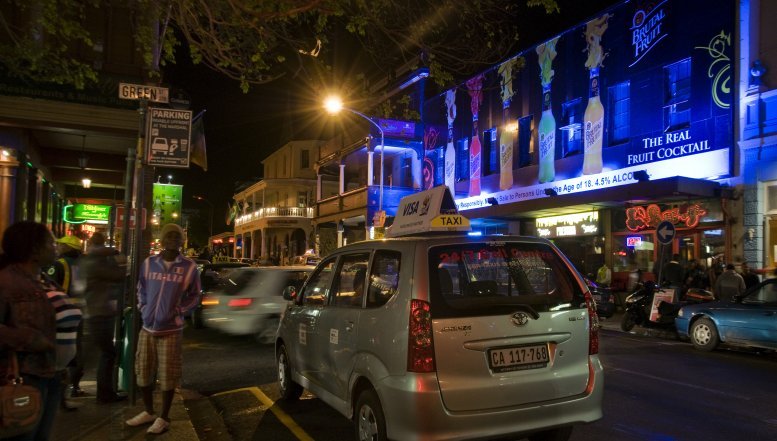 The apartheid Liquor Act of 1927, which among other restrictions prohibited black people from selling liquor or entering licensed premises, was responsible for the emergence of shebeens which became local institutions.

Many rural and township women saw beer-brewing as a business opportunity for them to earn a living, support their families and take their children to school. The women, who came to be called 'shebeen queens', made and sold beer to migrant workers who could not afford to buy the western beer, or who still preferred the traditional African beer.

The apartheid Liquor Act of 1927, which among other restrictions prohibited black people from selling or buying liquor, was responsible for the emergence of shebeens which became local institutions.

Despite their illegal status, shebeens played a unifying role in the community, providing a sense of identity and belonging, where patrons could express themselves culturally, and meet and discuss political and social issues. Patrons and owners were often arrested by police. 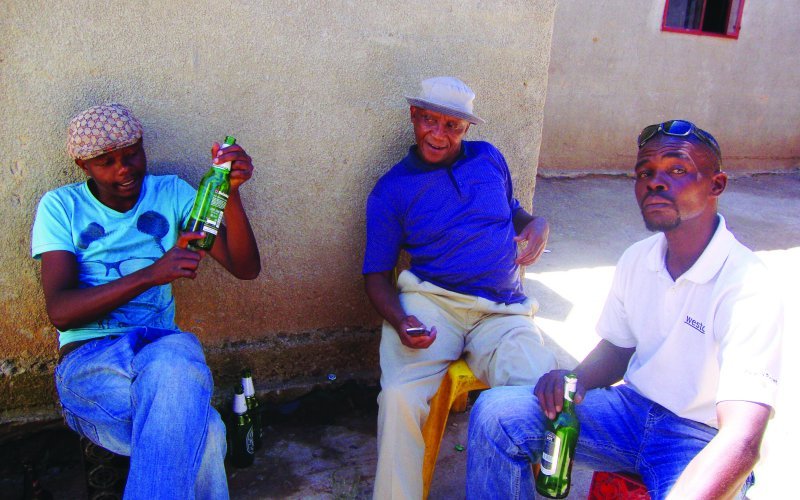 One of South Africa’s finest writers, actors and intellectuals, William ‘Bloke’ Modisane, in his autobiography, Blame Me On History proudly wrote how her mother resorted to running a shebeen to provide the family with a livelihood, allowing him to go to school.

“My mother accepted her life, and I suppose, so did the other shebeen queens; they chose this life and accommodated the hazards. My mother wanted a better life for her children, a kind of insurance against poverty by trying to give me a prestige profession, and if necessary would go to jail whilst doing it,” Modisane wrote.

His fellow renowned author and academic, Es’kia Mphahlele in his internationally acclaimed autobiography, Down Second Avenue also reiterates that “there was no doubt that many women were able to send their children to school and provide them with better lives on the proceeds of beer-brewing.”

Apart from their socio-economic role, shebeens have also played an imperative role in South Africa’s pre-democratic dispensation where they served as meeting places for political dissidents and have provided an oasis of entertainment and hospitality. They then crossed over from shebeens to mainstream venues such as taverns or township bars and nightclubs where mostly working class urban males could unwind and socialise.

As shebeens evolved and became permanent features of the townships’ social scene, establishments competed to attract customers by offering live music, dancing and food. Shebeens are now being formalised and are in the process of being legalised, they are increasingly sophisticated; catering to a younger, trendier generation of black and white patrons and tourists.

But you’ll also find modern comforts like big screen TVs, digital jukeboxes, collection of single-malt whiskies and an international selection of beers. Some even have adjacent galleries selling local art.