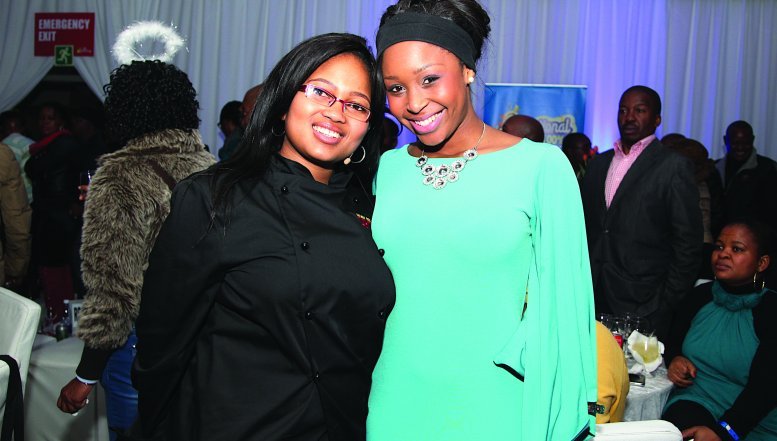 Eight years ago in Soweto, what began as a small gathering of winemakers trailblazing a new market, and a smattering of curious Sowetans, has now grown into a major highlight on the Gauteng calendar.

The TOPS Soweto Wine Festival was founded by Mnikelo Mangciphu and Marilyn Cooper eight years ago. The festival, in association with Food Network, is growing from strength to strength and adapting year on year to continuously attract more people from in and around Soweto, South Africa and globally.

Speaking at the festival Cooper said:  “Now in our eighth year we are a tried and trusted wine festival worthy of the many fine wine exhibitors and big brands that we attract, so much so we are 90% to capacity. I would love to see more wineries dip their toes into this responsive market. It’s unbelievably important and will contribute to sustainable sales now and most definitely in the future. Primarily due to educating this middle market, wine sales and consumption has increased for the first time after years in decline and it all starts here.”

Eight years ago in Soweto, what began as a small gathering of winemakers trailblazing a new market, and a smattering of curious Sowetans, has now grown into a major highlight on the Gauteng calendar.

Commenting on the festival, Mangciphu who’s also the owner of Morara Wine and Spirit Emporium based in Soweto and Johannesburg’s city centre, said wine consumption was on the increase but also in a responsible manner. “The TOPS Soweto Wine Festival plays a large part in growing this new market of responsible wine consumers as they are concerned about the etiquette of wine drinking and the responsibility of not getting drunk at wine tastings; this has everything to do with wine education, which is one of the primary objectives of the festival.”

This year’s festival was an exhilarating experience as visitors found their love of wines, be it red, rosé, white or sparkling! Guests were in for a right royal treat with over 900 of South Africa’s wines to taste, from firm-favourites such as Nederburg, Fleur de Cap, 4th Street, J.C. Le Roux and Four Cousins to the upmarket wines such as Alto, Meerlust, Plaisir de Merle, Rupert & Rothschild and Ernie Els to empowerment wines that compete with the best in the market such as Kumkani, Ses’fikile and Tukulu.

Surface safety to stop the spread of Covid-19