Speaking with One Voice

By Ms Fanny Mokoena, President of NTHA and Chairperson of GLF 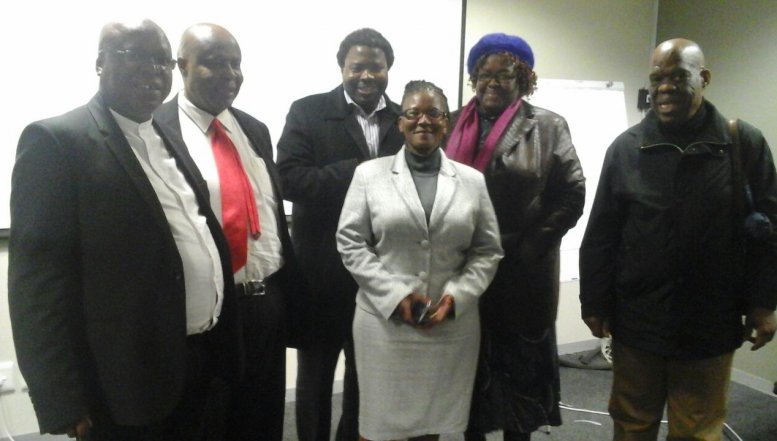 The Deputy Director General Ms Zodwa Ntuli invited the Liquor Associations to a special consultative meeting for input on the draft of the National Liquor Policy on 25 June 2015 in Cape Town. 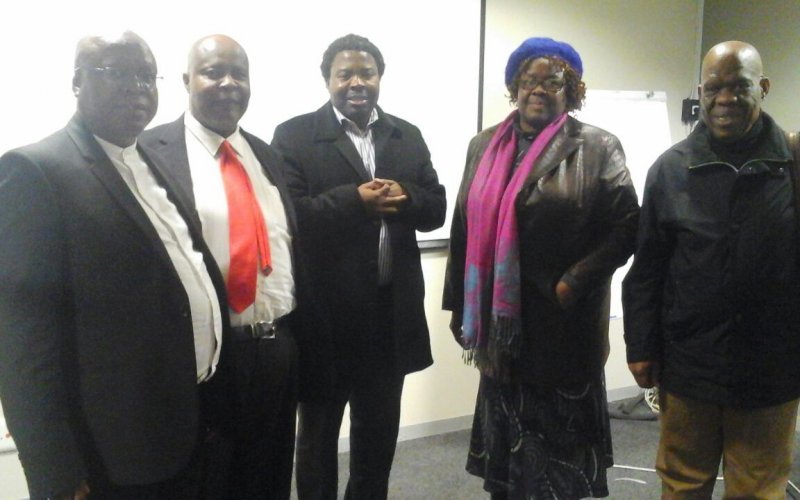 The issues discussed included: the socio-economic impact and other costs of alcohol misuse, the transformation of the liquor industry (BBBEEE), and the standardisation of key regulations. The key recommendations were as follows: a restriction of advertising, sponsorship and promotions, the location of outlets vs public facilities and petrol stations, manufacturers/supplier liability, the legal drinking age 18 – 21 years, contribution to government fund for responsible drinking.

The NHF suggested to government that every liquor trader should belong to an association of their choicen, and the NHF wishes to establish a joint working relationship with National Liquor Authority (NLA) towards regulating the industry.

However, we learned that the norms and standards of the National Liquor Policy have been signed and implemented without public consultation.

In order to speak with one voice, the three National Liquor Traders & Tourism Associations and Gauteng Liquor Forum have successfully formed a platform, hence the formation of National Hospitality Forum.