How you can help keep people alive 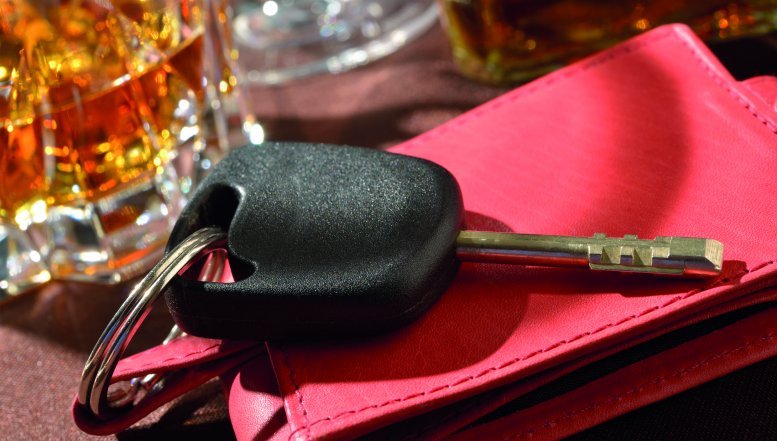 Responsible trading is ALL our concern. As tavern owners, we all have a duty to behave responsibly, ethically and with the wellbeing of others in mind.

Indeed, responsible trading (not to mention responsible drinking) is such a vital issue that in 2011, SAB launched its Responsible Trader Programme (RTP), a high impact and holistic approach to engaging liquor traders on alcohol abuse and the harm it causes communities.

The programme is the first if its kind in South Africa and, according to SAB, it “actively positions the liquor trader as a champion in the fight against alcohol abuse and highlights the importance of trading responsibly to ensure the sustainability of the businesses of liquor traders”.

Responsible trading is ALL our concern. As tavern owners, we all have a duty to behave responsibly, ethically and with the well-being of others in mind.

Some of the issues dealt with in the programme include intoxicated customers, underage drinking, drinking and driving and pregnant women and drinking.

SAB says it developed the RTP “in response to our deep concern about the harm alcohol abuse can cause to individuals, families and communities”.

The beer giant says the programme’s objective is to encourage self-regulation amongst traders by creating awareness of the social, health and economic consequences of irresponsible trading.

“Added to the devastating impact of alcohol abuse on communities and individuals, irresponsible traders face tough consequences for their behaviour, including the potential loss of their trading license and in turn, a loss in income”.

SAB believes that the most effective way to address alcohol abuse is through targeted interventions, such as the Responsible Trader Programme, which focus on those drinking patterns that are associated with harm.

One of these is, of course, drinking while pregnant. According to ARA (Industry Association for Responsible Alcohol Use) September 9 marked International FASD Awareness Day and serves as a worldwide initiative to increase awareness regarding Foetal Alcohol Spectrum Disorder (FASD).

The day also serves as an opportunity to showcase some of the international trends or programmes that various countries are involved with and how different countries create awareness and reduce FASD prevalence within their communities.

“In our experience, targeted interventions are more successful when it comes to changing behaviour as opposed to blanket policies,” explains Leana Olivier, CEO of The Foundation for Alcohol Related Research (FARR).

“The first ever decrease in FASD prevalence rate in the world occurred between 2006-2009 through FARR’s intervention programme in De Aar, which has the highest rate of FASD reported worldwide. There was a 30% reduction in FASD since 1997.”

Responsible trading is also directly tied in to South Africa’s high road death toll, especially as this pertains to pedestrians.

Traditionally, the Christmas holiday period break is a high-risk period in South Africa for road deaths and accidents and, with a year-on-year increase since 2011, it is up to all South Africans to remember the consequences of an irresponsible approach to alcohol use.

A total of 1 376 people were killed on South Africa's roads during the festive season, according to Transport Minister Dipuo Peters.

She was releasing the festive season road death statistics for the period 1 December 2013 to 7 January 2014.

According to then transport minister Ben Martins, there is a clear trend that pedestrians who consume too much alcohol are putting themselves and other road users at risk when they cross roads.

“It is happening in villages, townships and other residential areas rather than on the national highways. Pedestrians who walk home and are intoxicated should realise that they are putting themselves as well as other road users at risk,” he said.

The Industry Association for Responsible Alcohol Use (ARA) CEO, Dr Osborn Mahanjana, says: “It is better to drink responsibly at all times, whether you are at home with your family, out at a restaurant or even at the local tavern or pub”.