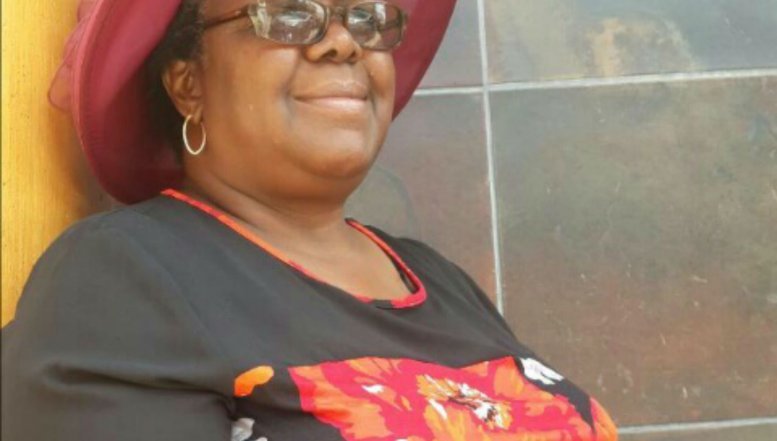 Fanny Mokoena (63) of Fanny's Restaurant and Caterers in Meadowlands, is easily the most recognisable among South Africa's tavern veterans. At 63 years of age, the founder of Liquor Traders Against Crime, as well as founder and President of the National Tourism and Hospitality Association attributes her success to perseverance and collaboration.

As a school girl, Fanny lived with her sister, who ran a shebeen. After school, Fanny went on to work for a travel agency, but when her sister died - leaving behind four young children - Fanny was forced to step in. "I needed to put bread on the table," she says, adding that she was among the fortunate few at the time to be awarded a tavern license.

Less than ten years later, in 1997, Fanny suffered a major setback. She was declared insolvent over a mere technicality and forced to undergo financial rehabilitation before being able to trade again. As a woman in a male-dominated industry, Fanny found it difficult to ask the right kind of questions that could have prevented this failure - however she turned this negative into a positive and subsequently established an association to support women entering the shebeen business.

From persevering through setbacks and collaborating with the community at large, to a willingness to change with the times, three Shebeen Queen veterans share their success stories with us.

Her collaborative nature came to the fore in 2000, when the then station commissioner at Meadowlands called a meeting with tavern owners to address the alcohol-related crime statistics in the area. "Commissioner Snyman wanted to close everyone down," Fanny says. "We convinced him to give us a chance to work together."

Fanny founded Liquor Traders Against Crime (LTAC) and focused her efforts on combating alcohol-related crime in Meadowlands. Within three months, crime saw a massive decline, and Fanny extended her efforts to other police stations in Soweto.

When she relaunched her tavern, Fanny decided it was time to expand her business model to include other offerings. Recognising an opportunity in the form of the World Summit, Fanny branched out to include a restaurant on the premises and spearheaded the demand for packaged tours. She founded the National Tourism and Hospitality Association (NTHA), which has since grown to include 25 branches across Gauteng and the North West Province.

For Fanny, expanding her tavern to focus on food was more than a mere business decision. "I was tired and wanted to move away from the day to day selling of liquor, and was lucky enough to be able to do so," she says. Fanny's Restaurant and Caterers hosts stokvels and social gatherings, and is usually booked out by locals from the surrounding community.

Fanny shows no signs of slowing down though. She cites the NTHA’s many success stories as proof that achievement is only gained by working together towards common goals. "I like working with and helping people," she says, adding that the NTHA has made massive strides towards uplifting the community. In 2014, the association launched a catering school to provide skills for the hospitality industry. The school's first successful graduates, who gained an accredited certificate in Professional Cookery (Level 4), are already working in the sector.

Fanny says: "Nowadays, women are more fortunate in that they have greater access to guidance than we had starting out. If you're passionate about what you're doing, you have a 100% chance to be successful," she says. "Speak to the women in your community that have achieved success. Always go in full force with the plan: Let's work together!"

Elisa Motsamai (76) of Mummy's Place in Meadowlands, is also a firm believer in the power of collaboration. As Treasurer of the National Tourism and Hospitality Association, Elisa is actively involved in various endeavours related to tavern owners and their role in the community. 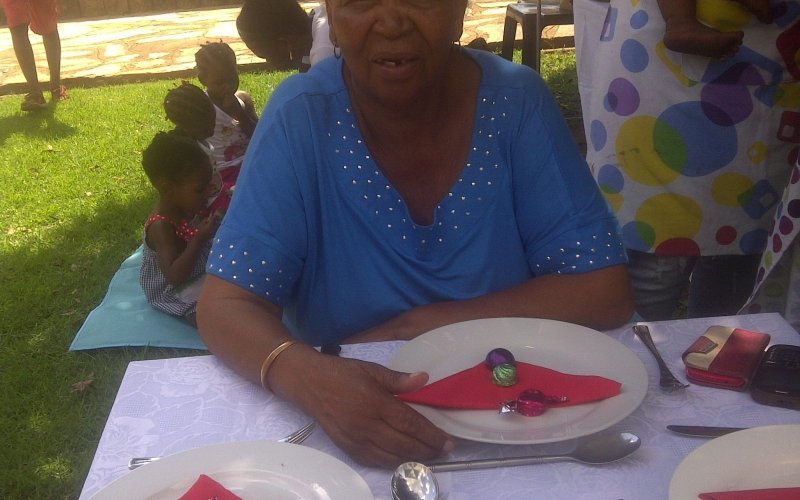 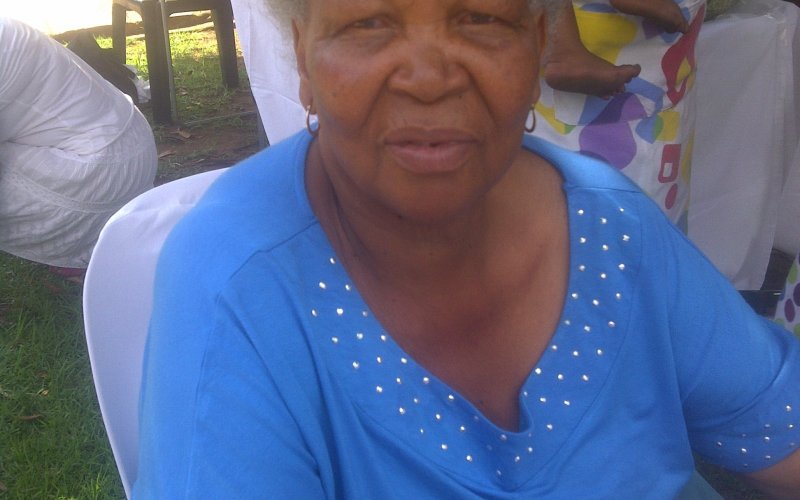 Elisa opened her tavern in 1988 after the hotel that she was employed at closed down. Since 2003, when she secured her license, Elisa has expanded her tavern from a 4-room drinking spot to a 6-room established restaurant. She has two permanent employees on her books, as well as several community members that she employs on a casual basis.

"Being part of the NTHA has helped me a lot in my business," she says, adding that because of the guidance she has had access to from the association, she's turned her business into a tourist destination where visitors can enjoy unique African meals.

"I always say, come to my spot and see it for yourself. You can sit inside or outside and the food is excellent!" she states proudly.

Still actively involved in the day-to-day running of the tavern, Elisa is very clear about her market. "I prefer to serve an older market," she says. "There's more respect. I don't want disrespectful young people here."

Not one to sit on her laurels, Elisa makes time to visit schools and gets her hands dirty in the fight against drugs and underage drinking. Together with the NTHA, Elisa is also actively involved in uplifting the elderly community. "We do Christmas in July where we treat elderly guests to a cooked meal and give them blankets that we've crocheted for them," she says.

Proud of her achievements and successes, Elisa (who is a grandmother of 9 and a great-grandmother of 5) says she's always eager to help young women that are starting out in the business, and encourages them to meet with the National Tourism and Hospitality Association.

"Come here to my place or to one of our meetings," she says. "We can always help."

Theresa Makote (75), of Theresa's Place in Orlando East, says the key to her success boils down to her ability and willingness to change with the times, especially as they relate to her personally.

Over 30 years ago, Theresa was a machinist at a clothing factory. When she was retrenched, she opened up Theresa's Place as a means of getting income to effectively provide for the needs of her three children. "I had to get them through school," she says, in the unapologetic tone of a mother willing to do whatever it takes to look after her family.

In her early forties, Theresa had to reinvent herself from a factory worker to a Shebeen Queen, hosting a drinking place from the front room of her house. As she got older, she realised that she didn't want people drinking in her home, and Theresa's Place transitioned from a social drinking spot to a takeaway venture. "I still want the business," she says, "but I'm too old and tired to be a hostess."

At the age of 75, Theresa supplies SAB products to buyers but doesn't permit them to drink on her premises. Her family has grown to include three grandchildren, all of whom are incredibly proud of what she has achieved in her life.

While downscaling isn't always considered to be a roadmap to success, Theresa feels that her age and energy levels demand a slower pace. Certainly, for Theresa, her continued success includes her ability to recognise what she's capable of achieving, both physically and emotionally.

"These days it's important for me to spend more time with my family," she says.