Taking care of the youth

The law against underage drinking 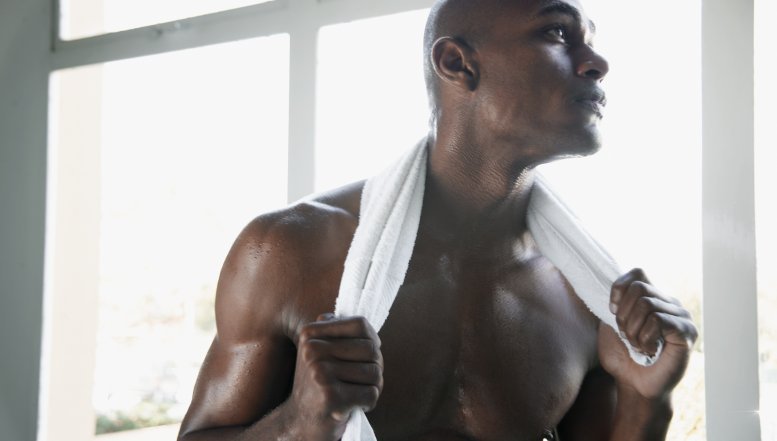 As responsible tavern owners, we are, naturally, opposed to irresponsible drinking. And this is more so than ever when it comes to minors consuming alcohol.

The consequences of irresponsible drinking are there for all to see – they range from physical and emotional harm to fatal accidents. And when it comes to our youth, these are all things we want to protect them from.

The South African laws around alcohol consumption are there to play a protective role, and with the South African Law Enforcement Agencies current Zero Tolerance approach the penalties for disobeying these laws can be severe indeed.

As responsible tavern owners, we are, naturally, opposed to irresponsible drinking. And this is more so than ever when it comes to minors consuming alcohol.

The National Liquor Act (2003) states that no person may supply liquor to a minor (any person under the age of 18).
It should be remembered that underage drinking poses physical and emotional threats to young adults at a crucial point in their development.

The You Decide campaign has now been taken into its second phase, by youth market specialists HDI Youth Marketeers. And the numbers say it is working.

You Decide is a campaign that launched in January 2012 to curb underage drinking. Independent research undertaken on this comprehensive and integrated initiative developed by South African Breweries (SAB), the Department of Trade and Industry (DTI), and the National Youth Development Agency (NYDA), suggests that it is starting to have an impact.

"For a company like ours that looks for ways to assist and uplift youth through brand-funded programmes, You Decide is a dream brief. We see on the ground and from formal teacher feedback reports how it works, but we wanted third party validation of the behavioural change it can affect," says Jason Levin, Managing Director of HDI Youth Marketeers.

Fieldwork conducted by E-View, in June-July 2012, revealed some interesting results. One of the most alarming, was the fact that parents are more in denial than ever about their kids' exposure to alcohol. The number of parents who believe that their children do not drink at all has in fact gone up by 25%, in the polled communities, in the six month-period.

But, encouragingly, findings also revealed a 3% absolute, and an 8,3% relative drop in teens' alcohol consumption in communities exposed to the programme, as well as reductions in the amount consumed on each occasion. Teachers and parents both still reported inadequate support available in schools and communities for youth with drinking problems though.

Robyn Chalmers, SAB Head of Corporate Communications, says: "Underage drinking is one of the most serious forms of alcohol abuse in our country and has an overwhelmingly negative impact on South African society. We believed it was imperative to partner with government and the NYDA to implement a programme that we believe will effect real change amongst South Africa's youth. We are heartened that the You Decide programme seems to have started doing so."

SAB has partnered with government and a youth agency to launch a campaign that tackles underage drinking, the company said recently.

"Statistics indicate that one out of every two teenagers in the average South African home is a user of alcohol," SAB corporate affairs director Vincent Maphai said in a statement.

"We view this as unacceptable, and so we have partnered with government on a programme that we believe will effect real change amongst South Africa's youth."

There is a compelling case to tackle underage drinking, with the South African National Youth Risk Behaviour Survey undertaken four years ago showing that 49,6% of teens (grades 8-12, so ages 13-18) admitted to using alcohol. It is estimated that this has increased over the past four years.

If the numbers are chilling, the reality is even more so, and the downside involves teens fighting, stealing, missing school, giving up on sport, raping and being jailed. Underage drinking has dogged South African communities for a number of years, and recent research by UNISA's Youth Research Unit (YRU), focussing on the extent and impact of substance abuse among 4 346 Gauteng high school learners, indicates that, much higher than the national average, 87.5% of Gauteng teens drink or have friends who consume alcohol. It also shows that two thirds of learners polled agreed that underage alcohol consumption is becoming more socially acceptable.