The impact of alcohol abuse and intimate partner violence 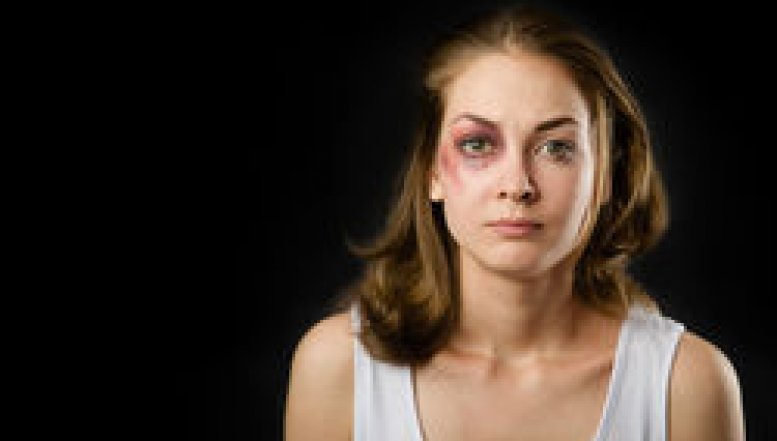 The 16 Days of Activism for No Violence Against Women and Children is an international campaign which takes place annually and began this week.

The campaign serves as a good platform to debate the issues and recommendations of how to reduce the extent of violence against women and children. It also creates awareness around the protection of women and children and highlights some socio-economic issues that drive abuse and violence.

The Industry Association for Responsible Alcohol Use (ARA) acknowledges that one of the aspects that can perpetuate violence against women and children is the misuse and abuse of alcohol.

The 16 Days of Activism for No Violence Against Women and Children is an international campaign which takes place annually and began this week.

“While there are a number of socio-economic factors that lead to the abuse of women and children, intimate partner violence (IPV) can be fuelled by alcohol abuse and other substance abuse,” says Dr Osborn Mahanjana, CEO of the ARA. According to the WHO, alcohol use increases the occurrence and severity of domestic violence as it directly affects cognitive and physical function. This in turn reduces self-control and can leave individuals less capable of resolving a fight without resulting in physical or emotional abuse. In a 2006 report, 65-70% of South African women experienced spousal abuse and reported that their partner always or sometimes used alcohol before the assault.

“Of course, alcohol affects each of us differently and the more you drink the more likely you are to experience the negative effects of alcohol abuse. This includes losing self-control and alcohol is sometimes used as an excuse for violent behaviour,” explains Dr Mahanjana. “On the other hand, women or children who have either witnessed violence or been a victim of violence themselves may turn to misusing and abusing alcohol as a coping mechanism.”

IPV is a globally recognised social ill and South Africa is one of the countries that is hardest hit. The country’s femicide rate was six times the global average in 1999, according to the policy brief released by the Institute for Security Studies (ISS) in November this year. There is no one quick fix solution to reducing the extent of IPV and the way in which alcohol abuse can exacerbate the problem, but a good place to begin is to have the correct data on hand to fully understand the problem.

The ISS policy brief says that a small majority of the women who report their experiences around IPV actually fail to go on and press charges. As domestic violence falls into the criminal offence category of assault, the South African Police Service crime statistics released every year do little to show how many of the assault charges are related back to domestic violence. Researchers have therefore found that intimate partner violence is significantly under-reported.

“With the right data set, we believe more targeted interventions can be rolled out that will assist with the eradication of the link between alcohol abuse and IPV,” says Dr Mahanjana. “We are involved in a number of projects across South Africa, mostly in areas where alcohol abuse is rife. The ARA-Perdeberg project is a good example of where we, as an organisation, have engaged with the community and educated them about the dangers of alcohol abuse and its potential to harm others.”

The ARA is an association comprising members that include the major manufacturers of alcohol beverages in South Africa, such as SAB Ltd, members of the SA Liquor Brandowners Association (which include Distell, Brandhouse, KWV, Douglas Green Bellingham, & Co, Pernod-Ricard and The Really Great Brand Company amongst others), E Snell & Co Ltd, members of VinPro and members of Wine Cellars SA. A number of distributors and some retail chains such as Tops and Diamond Liquors have been welcomed as associate members.

The ARA is registered as a non-profit organisation with the Department of Social Development and is focused on the prevention of the negative consequences of alcohol abuse. The association’s mission is to reduce alcohol-related harm through combating the misuse and abuse of alcohol beverages and promoting only their responsible use.
For more information on ARA please visit the ARA website at www.ara.co.za.