A place to eat and be merry 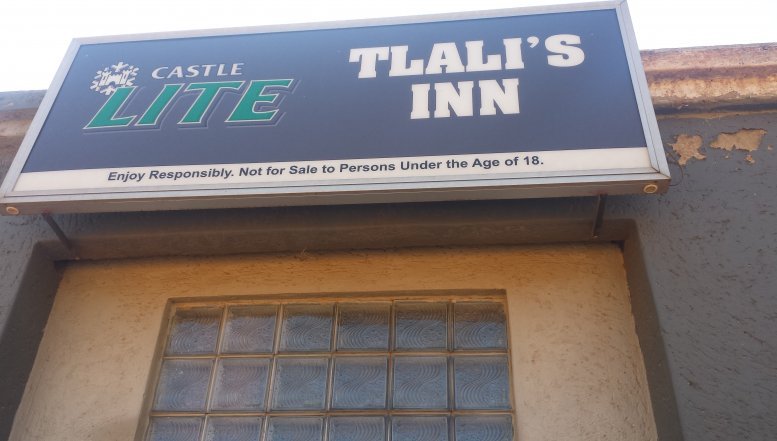 Situated along the busy street of Lesika-Ext 5-Ponong is an outlet operating from a family house. Tlali's Inn caters for a mature clientele and only opens on weekends.

The tavern was established in 2001 by the late Tlali Malefetsa, the father to the now owner Angelina Malefetsa. The passing of Mr Malefetsa didn’t at all dent Angie's drive; it rather made her embrace all that her father taught her. 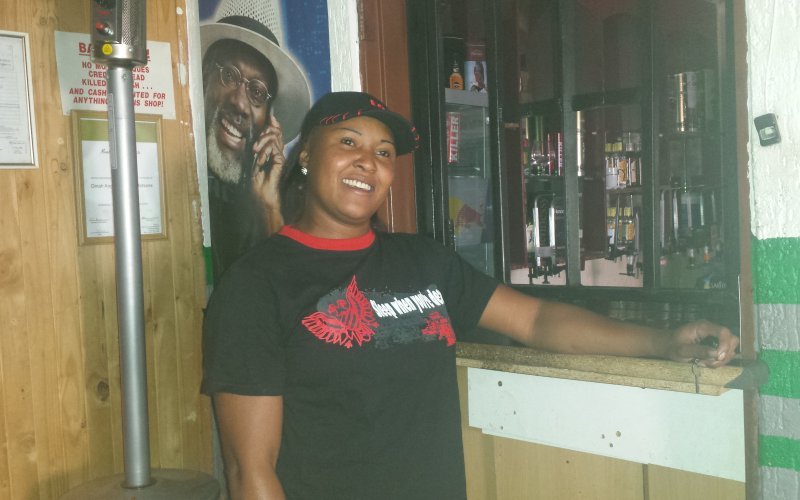 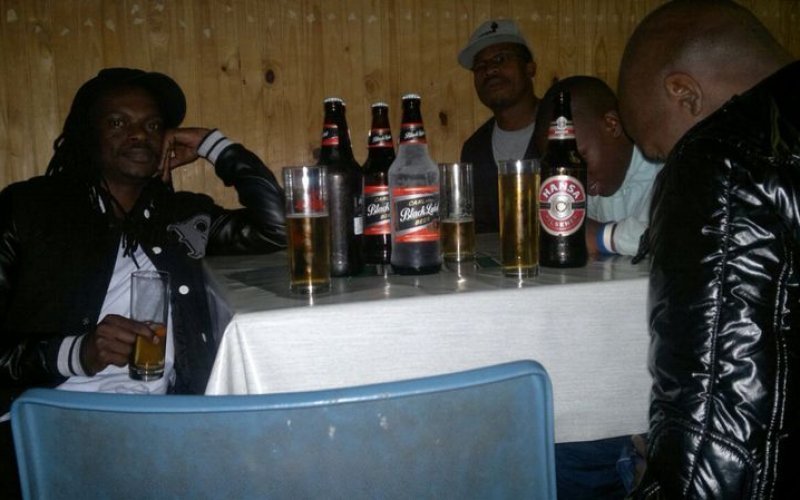 Angie draws a lot of pleasure from catering for her clientele; she tells Spotong that she always receives positive feedback for her food. Tlali's Inn opens from 10am until 2am on weekends where patrons come through to not only enjoy their drinks but to also catch soccer games on match days and socialise with their friends.

Situated along the busy street of Lesika-Ext 5-Ponong is an outlet operating from a family house. Tlali's Inn caters for a mature clientele and only opens on weekends.

Angie also sells serves traditional meals, saying, “I prepare pork hocks on a daily basis, known better in townships as 'Ditlhakwana' or 'Manquina', I also prepare tripe (mogodu) only on Mondays however.” Angie also states that she no longer wants to sell food on such a limited scale, but to grow bigger for the benefit of the entire business and her customers.

“Though Tlali's Inn is supplied by the South African Brewery and Distell among others, I do not only sell my clientele products to quench their thirst, I offer them way more; I offer them convenience, peace of mind, respect, a lovely personality and friendship.” So says Angie.

Angie also tells Spotong that Tlali's Inn can never relocate, that instead, she would much rather turn it into a luxury pub and introduce more activities. Always looking to the future, Angie is focused on achieving her goals one step at the time.